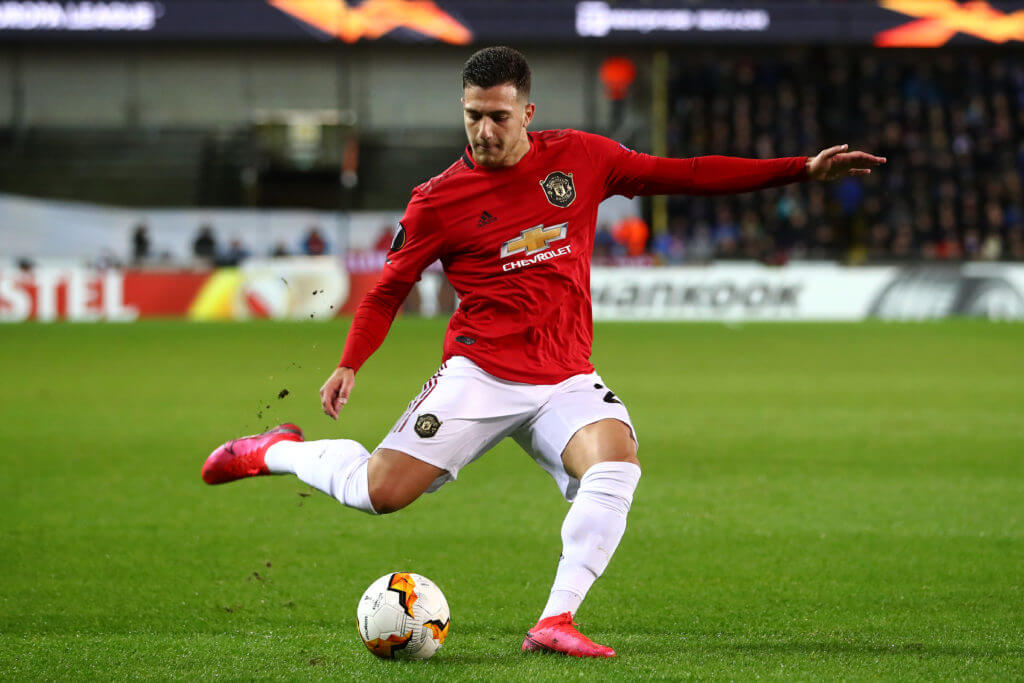 “I think he (Mourinho) wants a full back and centre back, the type of names are Meunier and I was also told Dalot from United,” the BR football insider said during an AMA (ask me anything) session.

“Diop from West Ham and Upamecano from Leipzig have also been scouted. Don’t forget, Spurs are not in a great financial position right now so fans shouldn’t get too excited about big names arriving.”

The Portuguese is looking to sign a full-back when the transfer window opens, and landing the Red Devils man could be a good move.

The 21-year-old can play at both right-back and left-back, and he can also play on both wings, but injuries and stiff competition for playing chances at Old Trafford have limited him to just 10 appearances across all competitions this term.

The Sun claims Man Utd are willing to listen to offers for Dalot as he is now surplus to requirements following the emergence of Aaron Wan-Bissaka, and that around £35 million would be enough to land him.

The newspaper says Jose remains a huge fan of his talent and could even be tempted to make a move to bring him to North London, and it wouldn’t be surprising if Spurs go after him at the end of the campaign.

Mourinho brought the Portugal youth international to the Theatre of Dreams from Porto for £19 million in the summer of 2018, and Tottenham could do with a versatile full-back that can offer quality cover and competition in their squad going forward.