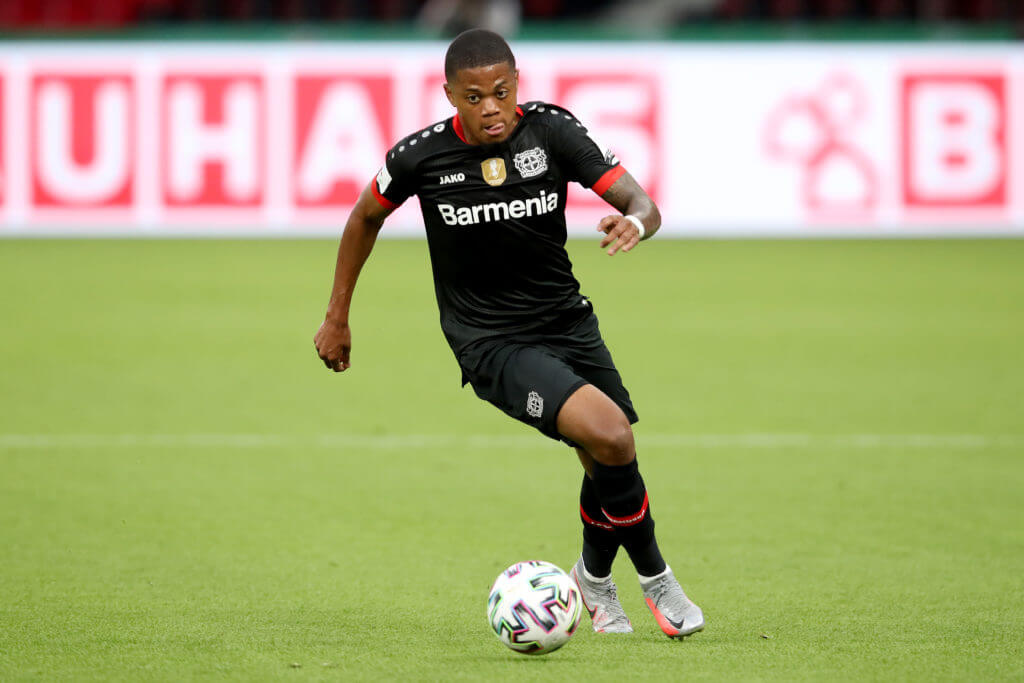 Jose Mourinho has prioritized signing a striker this summer, but they have been left frustrated in their attempts to do so.

It seems, Mourinho wants to add depth and quality in other departments, and Spurs have been linked with Real Madrid duo Sergio Reguilon and Gareth Bale in recent weeks.

However, Sky Sports are claiming that Spurs are showing keen interest in Bayer Leverkusen winger Bailey who is determined to secure a move to the Premier League.

The 23-year-old has three years left on his current deal at Leverkusen. However, he has set his heart on playing in the Premier League, and have told the club hierarchy about his wishes.

The report claims that Spurs have watched the Jamaica international. It remains to be seen whether they would be able to land him as Bayer have set their asking price at just over £40m (45m Euro). The price has to come down in order for Spurs to have any chance of luring him to the north London club.

Premier League rivals Everton have also been linked with Bailey who scored seven goals in 33 appearances for Leverkusen last season.

However, Everton are unlikely to sign him following the arrival of James Rodriguez.