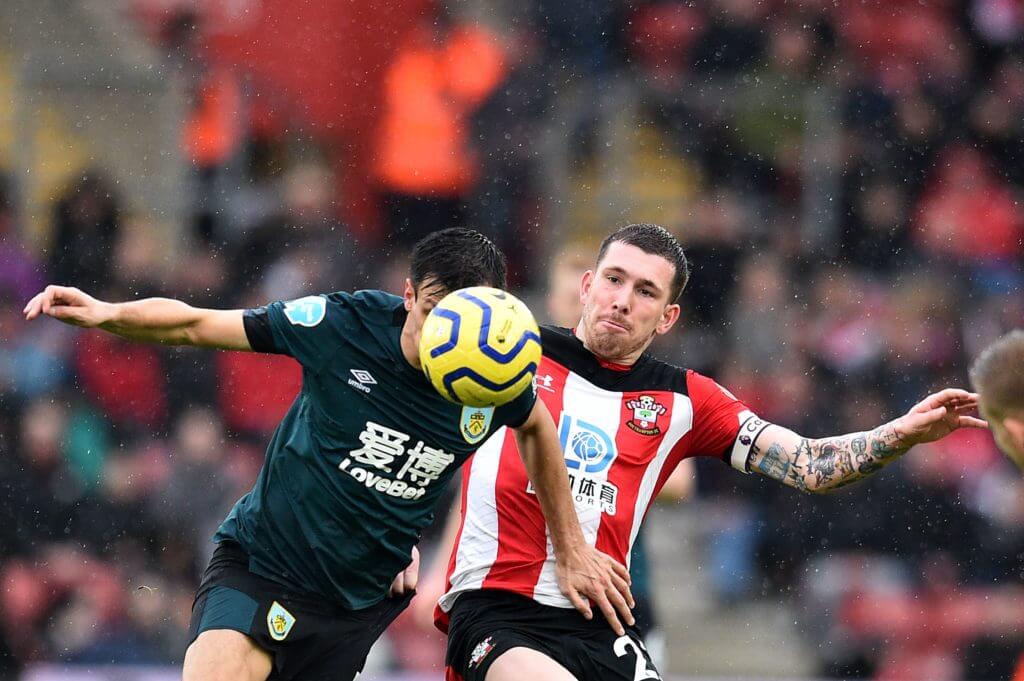 It is an open secret that Tottenham Hotspur are looking to bolster their midfield in the summer transfer window.

Jose Mourinho wants to add a solid defensive midfielder in the summer and has earmarked Southampton midfielder Pierre-Emile Hojbjerg as a potential option.

Hojbjerg has just one year left on his current £50k-per-week deal and he is yet to sign a new contract. Moreover, he has openly expressed his desire to play at a higher level.

Last week, Southampton removed Pierre-Emile Hojbjerg as their captain. It probably gives an indication that the 24-year-old midfielder will not be staying at the club beyond the summer.

According to reliable journalist and transfer expert Duncan Castles, Tottenham Hotspur have submitted an offer to Southampton already.

He claims that the Saints have received three offers already for the player. Spurs have offered them cash plus players in exchange, although Castles didn’t reveal which player or players are involved in the deal.

“Southampton see him as a player they have to sell in this market,” said Castles on the Transfer Window Podcast.

“They, I’m told, have three offers so far for the player, none of them are satisfactory, one extremely low at a financial level, and they have an offer of cash plus players in exchange, which I understand has come from Tottenham Hotspur.”

Spurs are lacking a solid defensive midfielder following the departures of Mousa Dembele and Victor Wanyama, and Hojbjerg would be a solid addition to the squad.

He has been in excellent form this season, playing in 29 of their 30 Premier League matches.

Spurs have a reported low transfer budget for the upcoming window. Therefore the idea of cash plus player deal is a great way of dealing this summer.