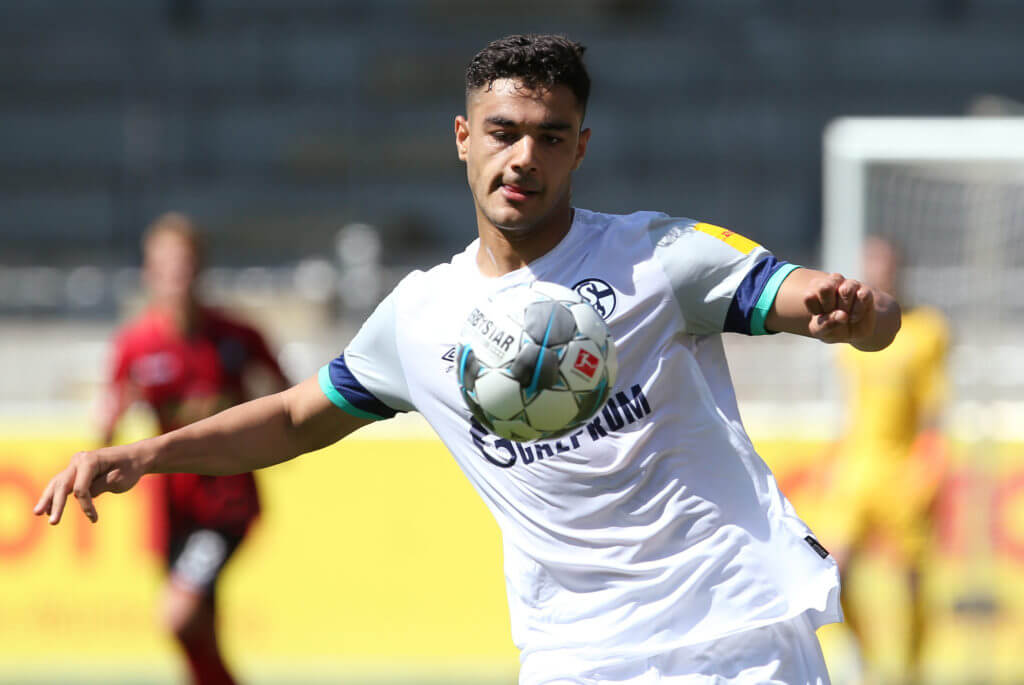 It is an open secret that Tottenham Hotspur will be looking to sign a centre-back in the summer transfer window.

Spurs boss Jose Mourinho has made it clear that he won’t be making big changes to the squad next season but will certainly make necessary additions.

According to Turkish journalist, Ekrem Konur, Spurs have now opened negotiations with German outfit Schalke 04 over the summer signing of Ozan Kabak.

The north London club have earmarked the Turkish international as a player who can improve the team.

The 20-year-old has made 26 appearances this season in the Bundesliga and has managed to score three goals as well.

The youngster has a contract at the club till 2024, and has a market value in the region of £26m, as per transfer market.

Belgium defender Jan Vertonghen is likely to leave the club after the end of the season, and Spurs need a solid player to fill the void.

Also, Spurs could offload Argentine centre-back Juan Foyth who has failed to make an impact under Mourinho.

According to Alasdair Gold of Football London, Spurs would be looking to recoup at least £50 million from player sales. Kabak has a bright future ahead of him, and it remains to be seen whether Spurs can sign him at a reasonable price this summer.