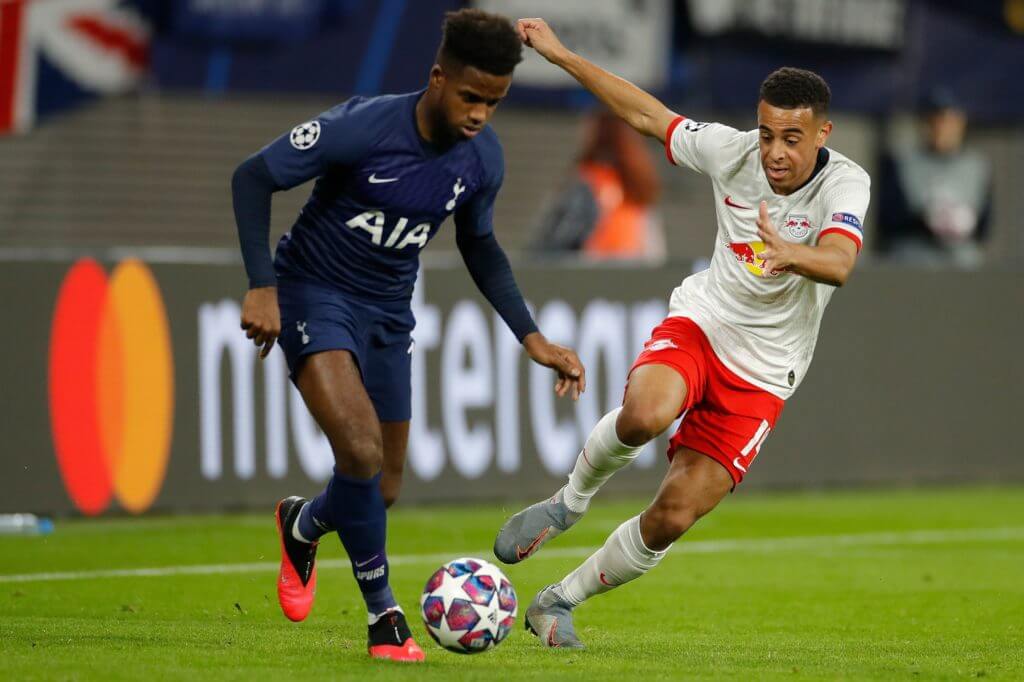 Several Premier League and European clubs are trying to sign Ryan Sessegnon from Tottenham Hotspur in the summer transfer window, according to Football London.

Spurs have reportedly decided to send the 20-year-old out on loan this summer to continue his development, and the news has generated a lot of attention among clubs in the UK and in Europe.

The 20-year-old joined Spurs in 2019 from Fulham for a reported fee of £25m. The versatile left-winger, who can also play as a left-back, has managed 12 appearances for the north London club in all competitions last season.

Sessegnon wasn’t included in the squad at St Mary’s in the 5-2 victory against Southampton. Several clubs have enquired about the youngster, and Spurs are ready to let him go out on loan.

At left back, the youngster is likely to drop down the pecking order behind Sergio Reguilon and Ben Davies, and the north London club feel that keeping Sessegnon at the club this season isn’t necessary.

In the attacking midfield areas, Spurs have a huge pool of top-class players, and Sessegnon would struggle for regular game time especially after the arrival of Gareth Bale.

Sessegnon is a highly-rated young talent, and a loan move could well be best for all parties involved.