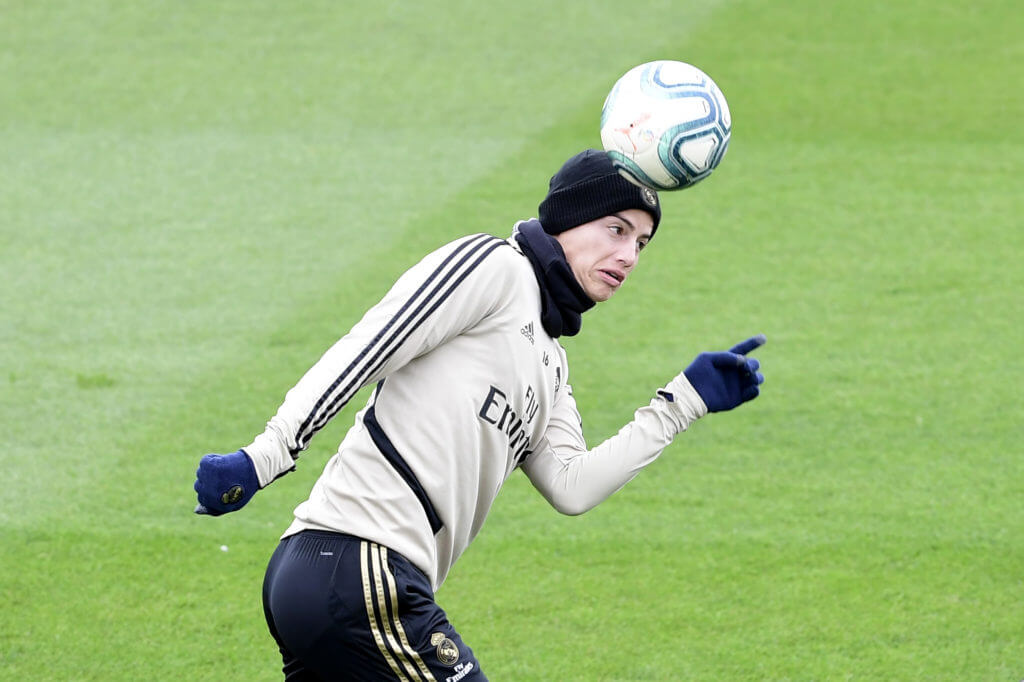 Real Madrid are looking to offload some of the high earners at the club during the summer transfer window.

According to reports from Marca, Real Madrid would be looking to sell Gareth Bale and James Rodriguez – both players are unwanted at the club. It has been reported that Everton could make an ambitious move to sign both the Real Madrid stars with Farhad Moshiri willing to back Carlo Ancelotti with the funds he needs to build a strong squad.

Tottenham Hotspur are also linked with a move for Rodriguez and could end up signing the Colombian international during the summer, according to a report from Canal RCN.

Spurs need to bolster their attacking midfield region and Rodriguez would be a very good signing for the club. The £50-million rated Colombian is touted as a potential Christian Eriksen replacement, and Spurs should not hesitate in making a move for him during the summer.

However, there’s a big catch. Tottenham will only get the chance to sign Rodriguez if they allow Harry Kane to join Madrid in potential cash plus player part-exchange deal.

The England skipper has recently stated that he could consider leaving Spurs in the future if the club do not match his ambition. Spurs value him at around £150 million, and Real Madrid are looking at a way of reducing the cost of a potential Kane swoop by offering Rodriguez as a part of the deal.