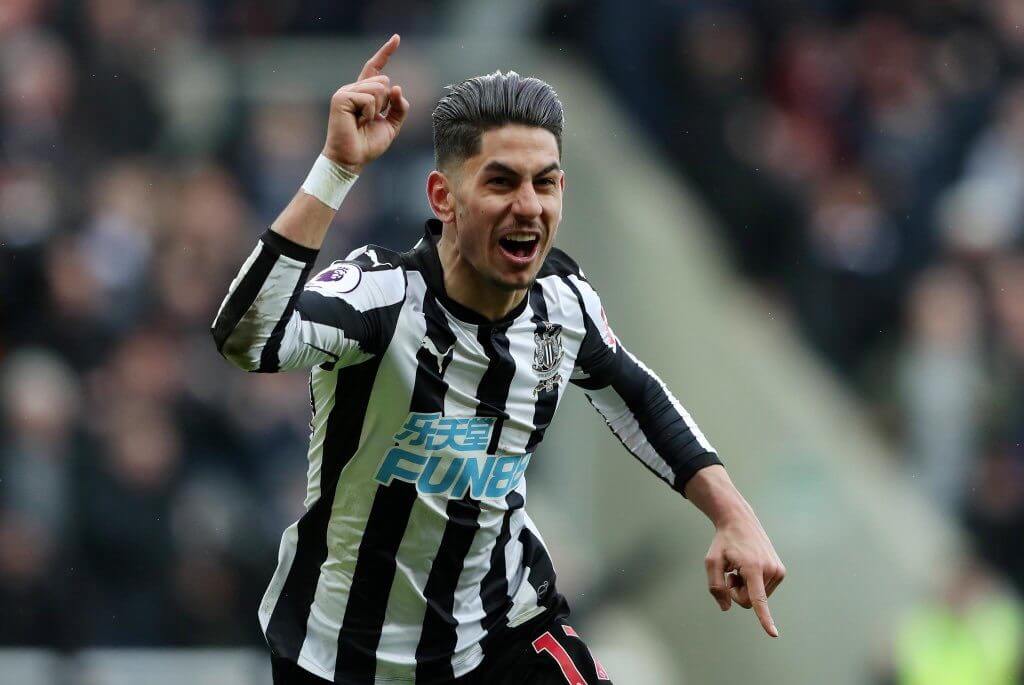 According to reports from Calcio Napoli 24, Tottenham Hotspur are just a step away from completing the signing of Ayoze Perez from Newcastle United in the summer transfer window.

The 25-year-old has enjoyed a brilliant 2018-19 campaign for the Magpies, scoring 13 goals and providing four assists in all competitions this season.

The report claims that Inter Milan and Napoli showed a keen interest in signing the Spaniard, while Spurs and Arsenal were in the mix for his signature.

However, the north London club have stolen a march on their rivals and are closing in on a deal for Perez. Erik Lamela, who has struggled with injuries at Spurs, is likely to leave the club and Perez is at the top of Mauricio Pochettino’s list to replace him.

The report adds that Spurs have submitted a bid in the region of £25m (28 million Euros), which is 2 million short of his release clause.

Pochettino tried to sign Perez three years back for Spurs and he is key to any potential move for Perez – the deal hinges on whether he stays at the club beyond the end of the season.