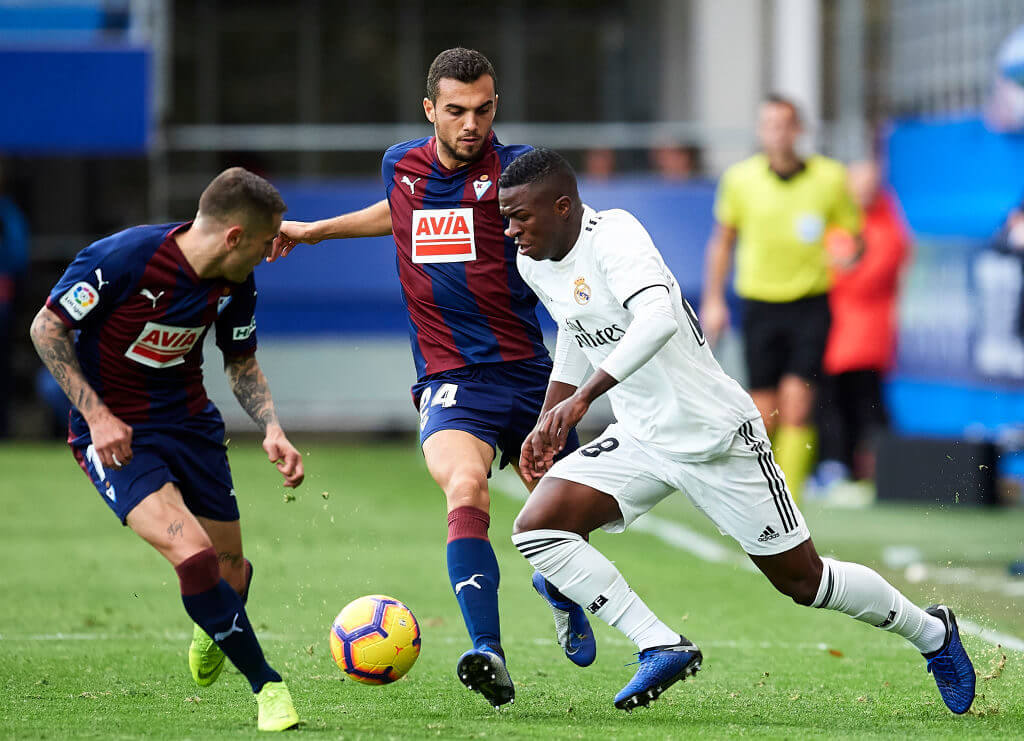 He has made 10 La Liga appearances this season and was overlooked again for Wednesday’s 0-0 El Clasico draw away to Barcelona.

Junior is now fed up with the lack of game time and is considering leaving the club. A move to the Premier League is a high possibility, but the Brazilian wants to wait until the end of the season before making a decision on his future.

He is a highly talented young player and it remains to be seen whether Mourinho can sign the winger from his former club.