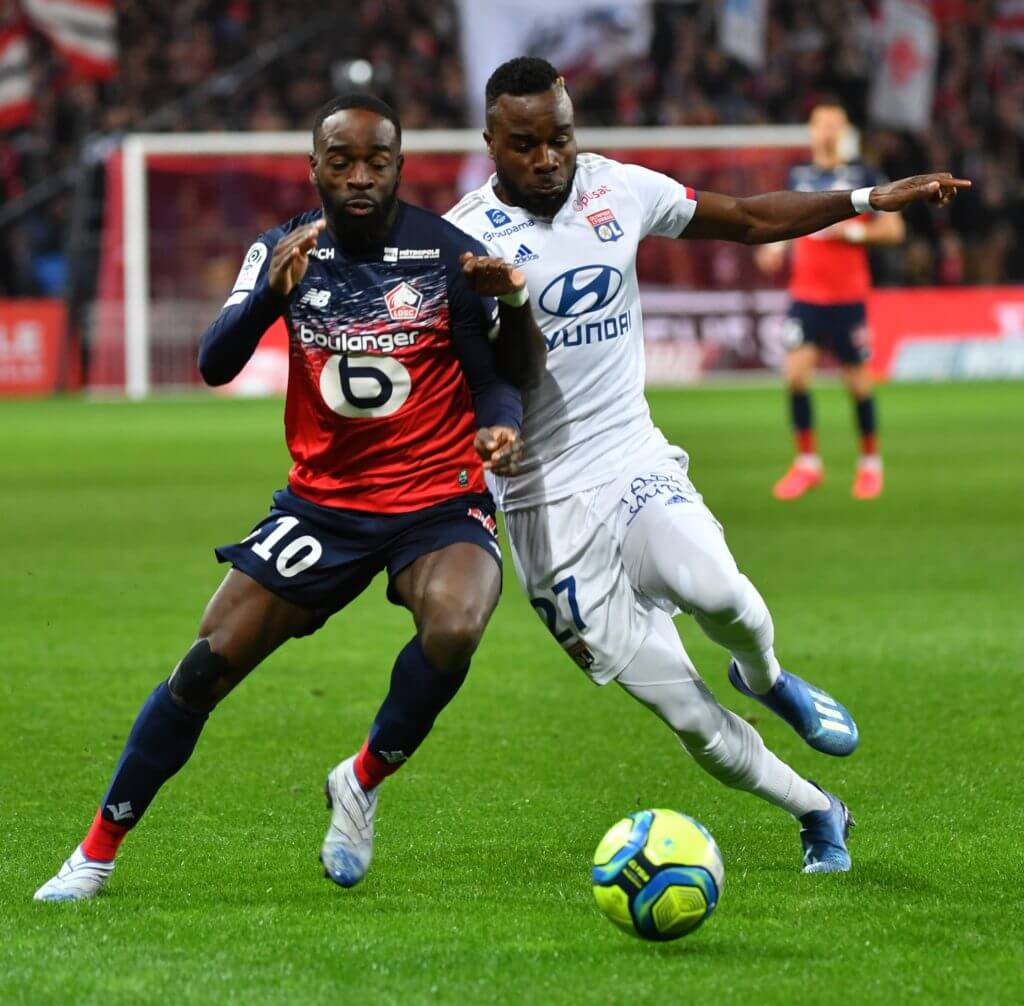 According to Telefoot journalist, Julien Maynard, Tottenham Hotspur and Newcastle United are interested in signing Jonathan Ikone this summer.

The 22-year-old highly-rated forward-cum-attacking midfielder joined Lille in 2018 from Paris Saint-Germain and has established himself as an important player for the club.

He has a contract at the club till 2023, but Lille could be willing to sell him if the price is right. Maynard has claimed that both the Premier League clubs have made an enquiry about his availability.

It is unclear how much he would cost, but according to transfermarkt, he has a market value of around £32 million. With three years left on his deal, it is obvious that Lille will demand a high transfer fee for him.

Spurs boss Jose Mourinho has clearly mentioned that he doesn’t need to make many changes to the side. The north London club have a limited transfer budget this summer, and they have priorities elsewhere as well.

Newcastle, on the other hand, could be an attractive destination for the young attacking midfielder but only if the takeover goes through.