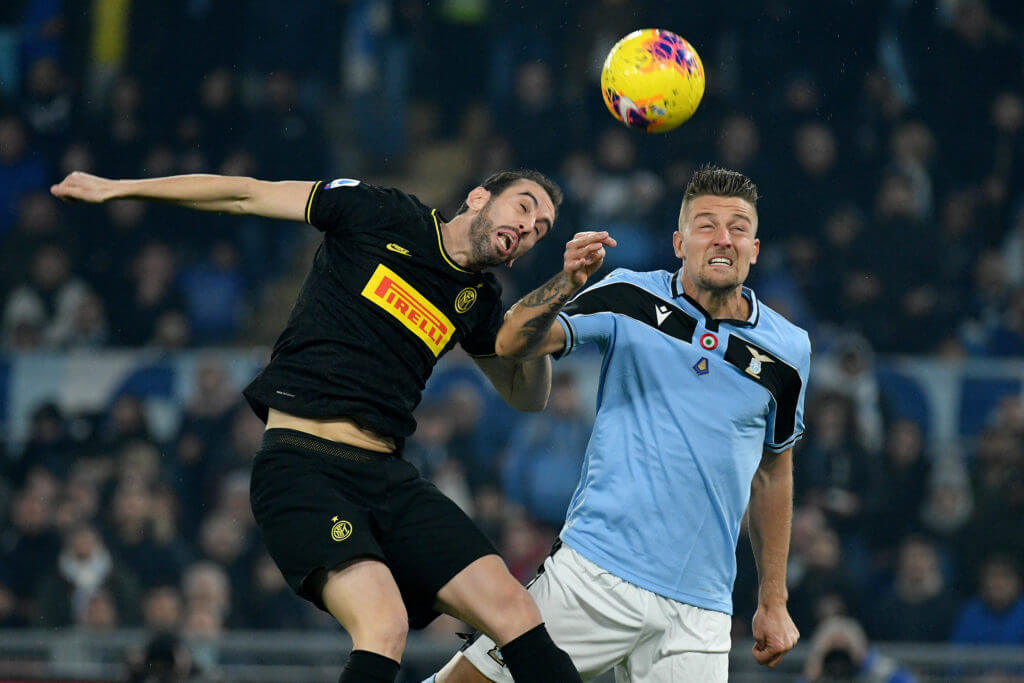 Tottenham Hotspur have joined the race to sign Inter Milan defender Diego Godin in the summer transfer window, according to reports from The Mirror.

Jose Mourinho tried to sign Godin when he was in charge of Manchester United, but the 34-year-old snubbed an offer to join him at Old Trafford.

The Spurs boss is looking to make another attempt to sign the veteran defender, but Tottenham are expected to face strong competition from Premier League rivals Manchester United.

Godin joined the Serie A giants from Atletico Madrid last summer on a free transfer but he could be available again at the end of the season. With Jan Vertonghen’s contract running down, Mourinho needs to bolster his defence in the summer.

Manchester United boss Ole Gunnar Solskjaer is looking to add some experience to his defensive line, and has earmarked the 135-times capped Uruguayan international as an ideal fit. The Red Devils are likely to offload Chris Smalling in the summer and are looking to sign an experienced defender.

Godin has made only 12 starts in the Serie A this season, and has failed to impress at the San Siro. His contract runs till 2022, but it is unlikely he will see out the deal.