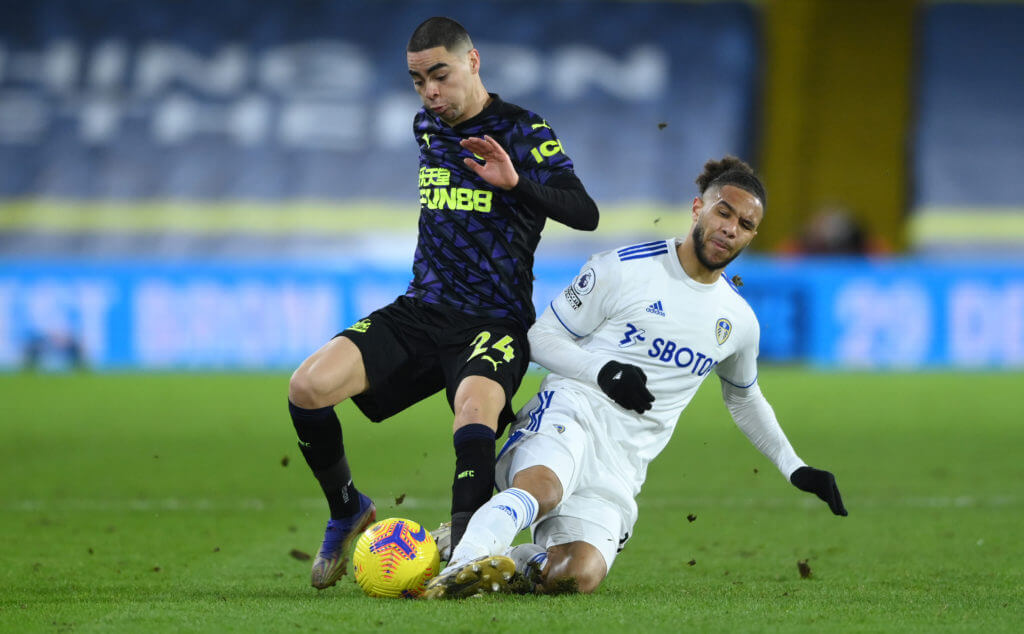 According to reports from The Mirror, three clubs including AFC Bournemouth and Derby County are looking to sign Tyler Roberts on loan this month.

The Championship clubs have approached Leeds United to sign the 21-year-old attacking midfielder on loan for the rest of the season.

Leeds boss Marcelo Bielsa is reluctant to let Roberts leave the club this month. However, the Championship sides feel they can sign him on loan as he has been reduced to bit-part roles.

Roberts – who joined Leeds for a fee of £2.5 million from West Bromwich Albion three years ago – played a key role under Bielsa last season. He scored four goals in 23 appearances and helped Leeds win promotion to the Premier League.

However, this season, he has only managed two starts in the Premier League, and further six appearances have come from the bench.

He has dropped down the pecking order at the club behind Rodrigo and Pablo Hernandez, and a loan move away from Elland Road could be beneficial for him.

Roberts may be keen to get more game time ahead of this summer’s Euros, and that could open up the possibility of a potential departure.

He is highly-rated by Bielsa and his fellow teammates. Last season, Hernandez described him as a ‘great’ player, who has got ‘great skills’.

Leeds do not have a back-up striker for Patrick Bamford, and Roberts could fill in for him in case he gets injured.

With Leeds highly unlikely to make new additions this month, keeping Roberts at the club makes sense, even though he may not get enough opportunities.