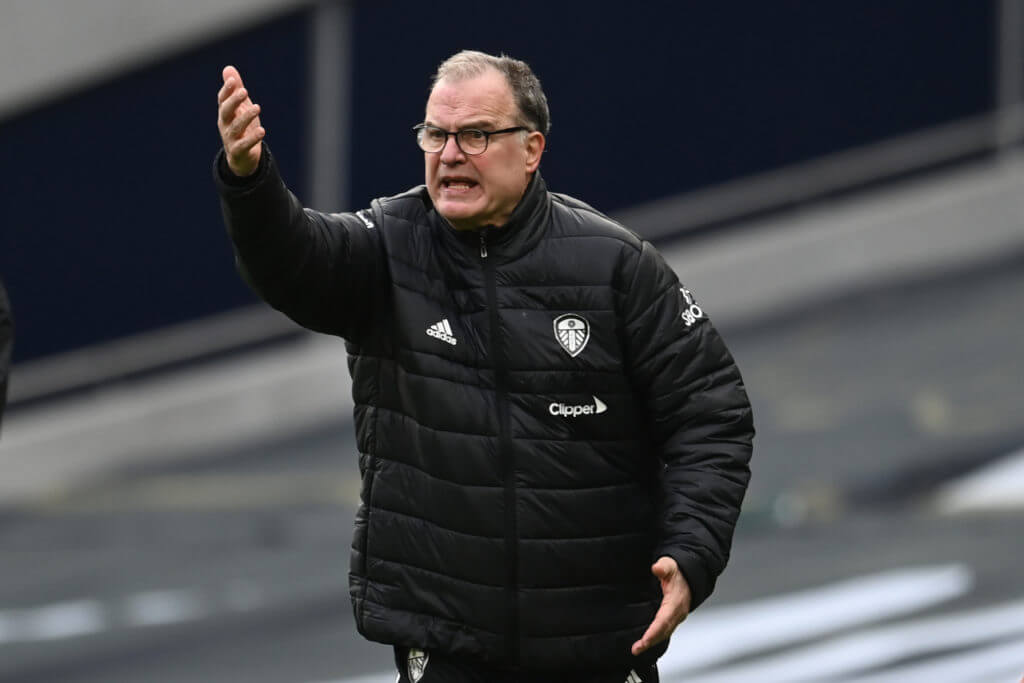 It was a humiliating defeat for the Whites, and a rare occasion where Marcelo Bielsa got his tactics completely wrong.

Phil Hay of The Athletic reveals that Leeds players often get the opposite reaction of what they expect of the manager under such situations.

The Argentine is a charismatic personality, and he is adored by the Leeds fans. He often engages in criticism when the performance is good and can be equally empathetic after a bad result.

Sources at the club told The Athletic that there was ‘a calm mood’ around the training ground on Monday, and it was a ‘morning free of serious recriminations’ after the FA Cup defeat.

Even for a staunch Bielsa supporter, it’s hard to defend what happened against Crawley.

There have been poor displays from some of his players, but Bielsa is equally responsible for the defeat.

The error of judgement on his part saw three changes being made before the second half.

It left Leeds without a recognised striker and a centre-back on the pitch, as he withdrew Liam Cooper and Pascal Struijk, both of whom are expected to be in the squad against Brighton & Hove Albion in the Premier League clash.

While an early elimination means Leeds can now focus more on the Premier League, questions should be raised on Bielsa’s policy of squad selection for cup games.

Twice he has weakened his side this season, and in both cases, it has resulted in elimination from the competition.