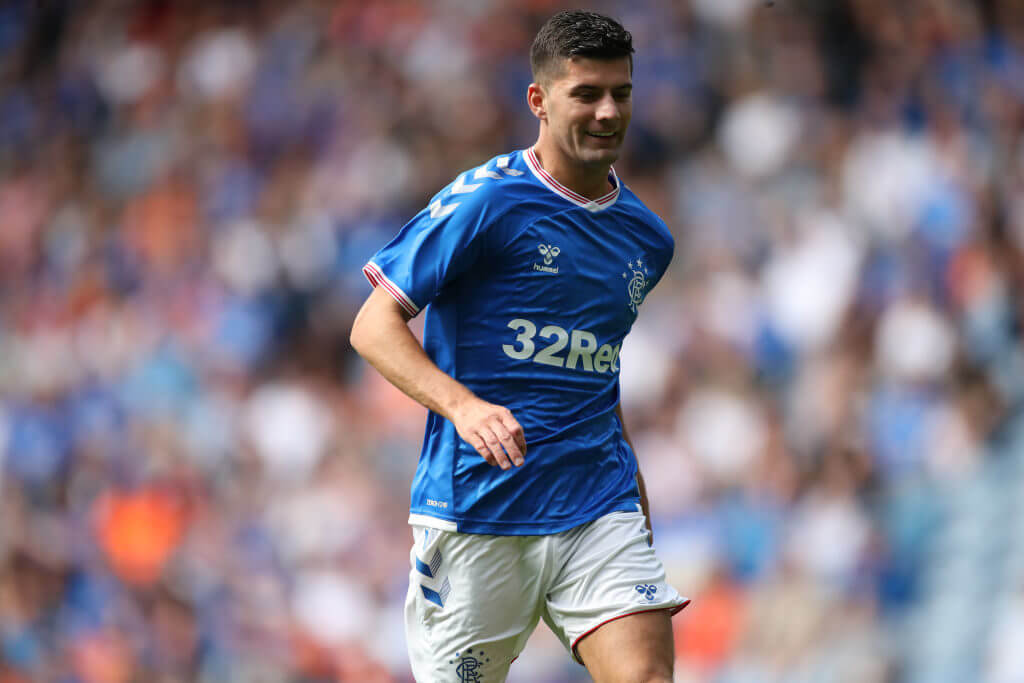 Sheffield Wednesday and Queens Park Rangers are among the clubs interested in signing Jordan Jones from Rangers in the summer transfer window, according to The Daily Record.

Stoke City are another club in the Championship in England who are monitoring the situation of Rangers winger Jones, according to the report.

Jones has failed to do much of note at Rangers since his move to Ibrox in the summer of 2019.

The winger missed a chunk of last season due to injury, and his performances when he was fit and available were far from great.

With Ryan Kent in great form at the moment and Brandon Barker also doing well, the Northern Ireland international would find it hard to play regularly for the Gers this season.

However, with Rangers aiming to win the Scottish Premiership title this season, it remains to be seen if manager Steven Gerrard is open to parting company with Jones.

Wednesday and QPR are ambitious clubs who would be better teams with Jones in them.

The winger is quick, scores goals and creates chances, and he would enhance the Owls’ and Rangers’ chances of having a strong campaign in the Championship in 2020-21.