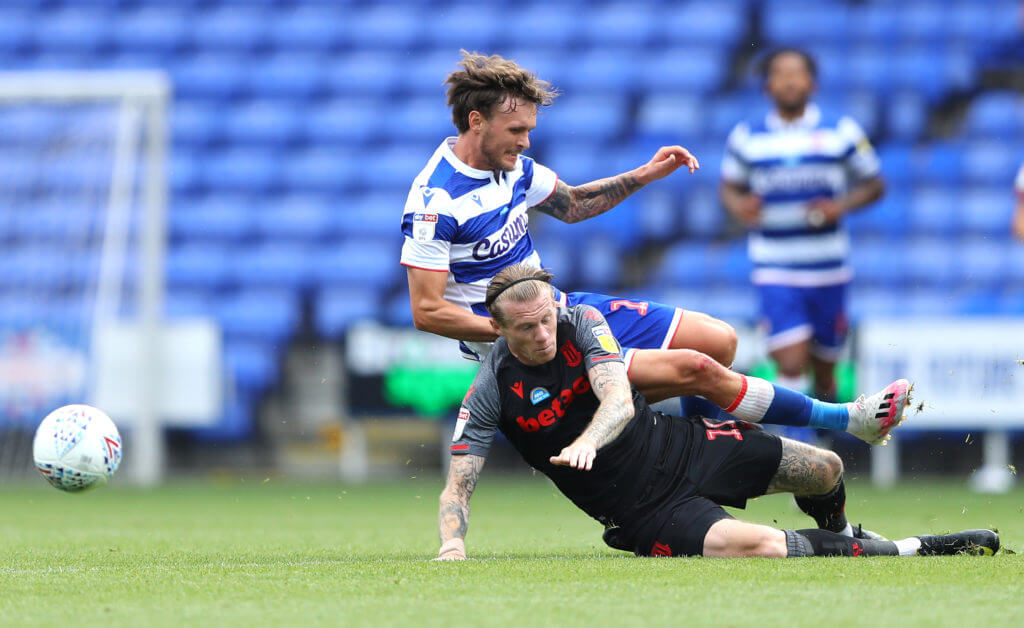 Sheffield United have struggled in the Premier League since the restart.

However, the Blades have punched above their weights this season, and their fans should feel proud of the work done by their manager, Chris Wilder.

The summer transfer window will be absolutely crucial for them. Sheffield United are most likely to stay within the top half of the table, and they will be looking to make smart additions to the side.

According to reports from the Daily Mail, the Blades are lining up a move for Reading midfielder John Swift.

The report claims that Wilder is looking to bolster the midfield this summer when the transfer window opens, and has identified Swift as a potential target.

The 25-year-old has been one of the consistent performers for Reading in the Championship this season.

He has scored five goals and provided 10 assists in 35 Championship appearances thus far.

Swift, who came through the youth ranks at Chelsea, left the London club in 2016. He has gone on to make almost 150 appearances for the Royals.

Swift has a contract at Reading till 2022, and therefore Sheffield United will have to pay a handsome fee to secure his signing in the summer.

Sheffield United will face Tottenham Hotspur in the Premier League on Thursday.