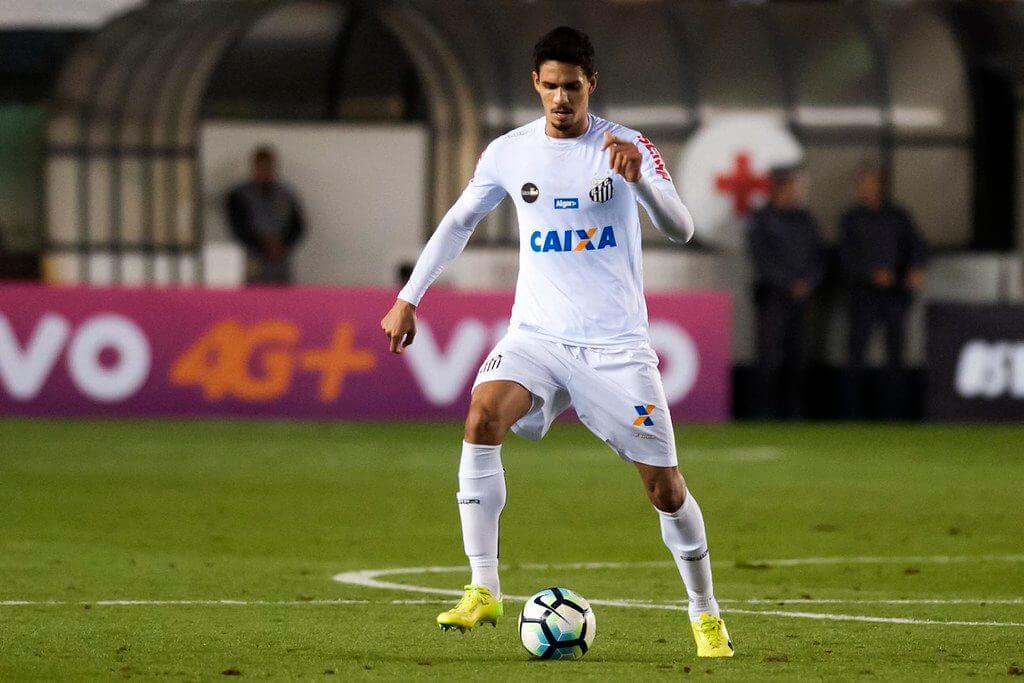 According to reports from UOL, Everton have had a bid rejected for Santos defender Lucas Verissimo.

The Toffees reportedly made an approach to the Brazilian club to sign the 24-year-old on loan with a view to making it permanent. However, they were unsuccessful in their efforts to lure him to Goodison Park.

While signing a striker is also a priority, it seems that plan has been put on hold with Dominic Calvert-Lewin impressing under the Italian boss. It seems, the focus has shifted towards bolstering the defence.

The club’s failure to replace Kurt Zouma and Phil Jagielka over the summer means the new Everton boss is heavily reliant on Michael Keane, Mason Holgate and Yerry Mina. While Holgate has done a decent job, the likes of Mina and Keane have been below par this season.

Possibly with that view in mind, Everton have approached Verissimo who has been impressing for Santos in the last couple of years after first breaking through to the first-team in 2016.

Although the Brazilian club have rejected the move, it does not mean the deal is dead. The report claims that Santos wants to cash in on the defender rather than sending him out on loan elsewhere.

Verissimo is known for his passing range and excellent reading of the game. It remains to be seen whether Everton make another concrete offer in the coming days for him.