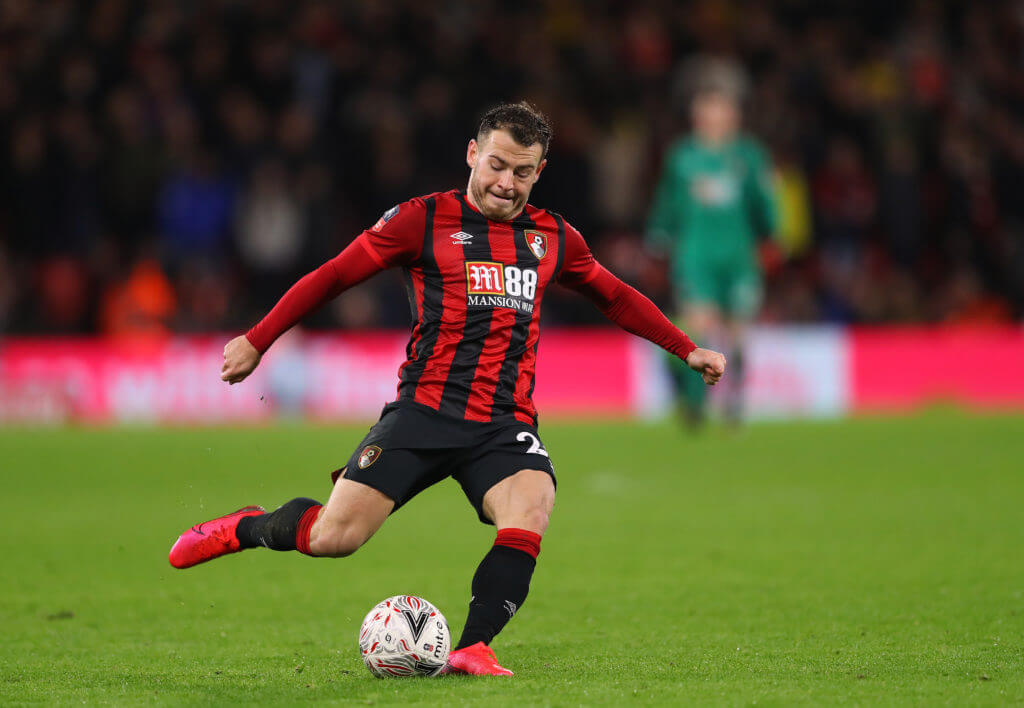 According to Sky Sports’ Keith Downie, Scotland international winger Ryan Fraser has agreed a deal to join Newcastle United, pending a medical which is expected to take place tomorrow.

Ryan Fraser has agreed a deal to join Newcastle United, pending a medical which should take place tomorrow. NUFC will have former Bournemouth teammates Fraser & Callum Wilson both in undergoing medicals on the same day 🔳 courtesy of @markmcadamtv #NUFC

The former Bournemouth star was in Newcastle to have face-to-face talks with Toons boss Steve Bruce on Friday, and he is now set to move to St. James’ Park alongside his former teammate Callum Wilson.

Fraser left the Cherries prior to the restart of Premier League action last season, refusing to pen a short-term deal to extend his stay.

He hasn’t played ever since and will be a long way off fitness, so he isn’t likely to feature for Newcastle against West Ham United in their Premier League opener this weekend.

Fraser could become a Magpies player officially before mid-week, and the SJP outfit are landing a top player for themselves.

The likes of Celtic, Arsenal, Tottenham Hotspur, Crystal Palace, and West Ham United were all linked with interests in the 26-year-old, but Newcastle have pipped them all to his signature.

The Scottish forward scored once and assisted four others in 28 league games last term, but his return of seven goals and 14 assists in 38 games in 2018-19 continues to remind everyone of his quality and Bruce will hope he can replicate that form in 2020-21 and going forward.