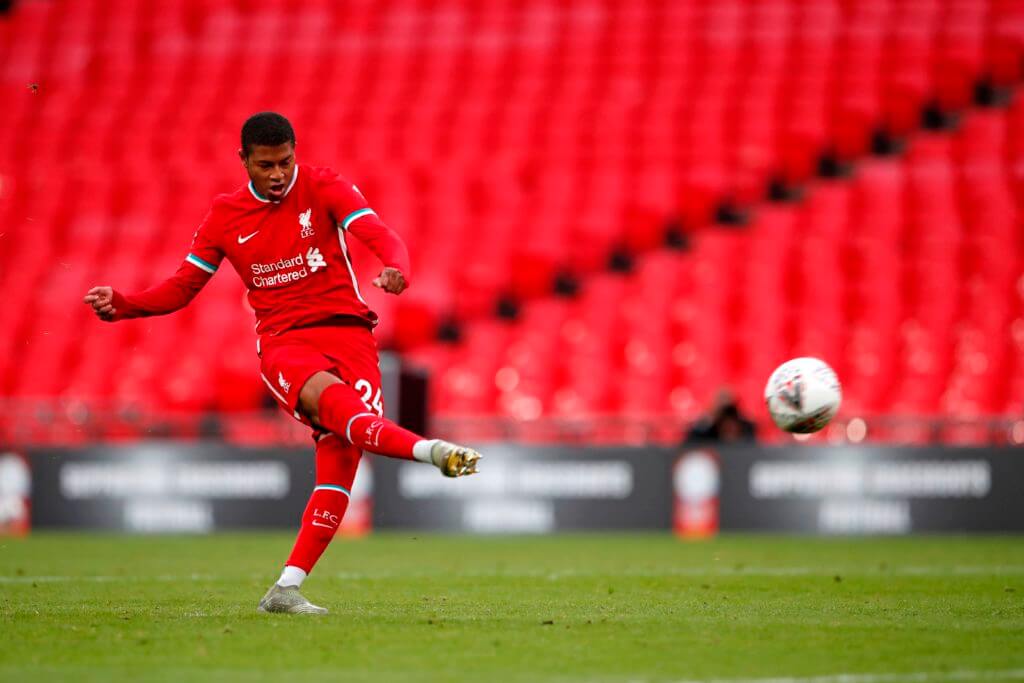 Liverpool are looking to offload some of their players before the end of the summer transfer window.

The Athletic reported earlier this week that as many as six players could be offloaded by the Premier League  champions, as they look to recoup the money they spent on signing Thiago Alcantara and Diogo Jota.

According to reports from The Sun (printed edition; 20/09/20 page 56), the Reds are looking to offload Rhian Brewster this summer.

Alan Nixon of The Sun has claimed that Brewster has been told by Liverpool boss Jurgen Klopp that he needs to move out to get regular games.

Brewster would find game time hard to come by following the arrival of Jota from Wolves. Klopp had a face to face conversation with him last week where he was delivered the bad news.

Crystal Palace and Sheffield United are interested in signing the 20-year-old and both the clubs had placed a bid for him last week already. The Eagles are expected to come up with a fresh offer this week.

Earlier this month, The Sun claimed that Liverpool would demand £20m for Brewster if any potential club wanted to sign him permanently.

Aston Villa are also reportedly interested in the Liverpool youngster. However, it remains to be seen whether Dean Smith’s side make any move for him, especially after the arrival of Bertrand Traore.