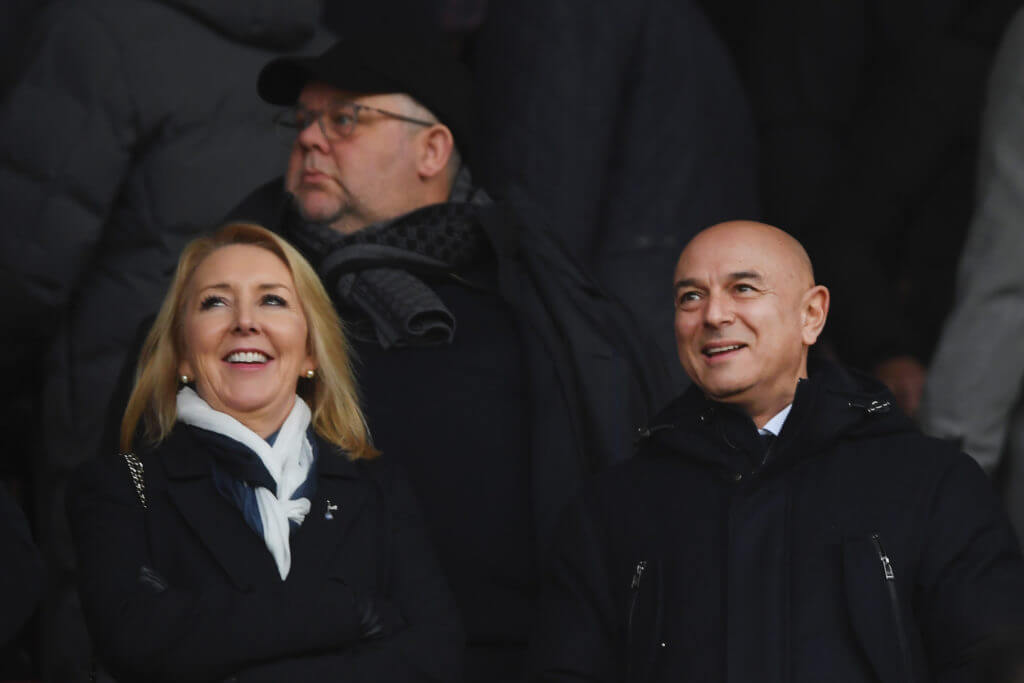 After Liverpool making a U-turn on their decision to furlough a section of their non-playing staff, all eyes are now on Tottenham Hotspur who became the second Premier League club after Newcastle to make use of the government’s furlough scheme last week.

According to reports from The Athletic, Spurs chairman Daniel Levy has taken the decision to keep the club surviving and sustainable amid the global pandemic. Levy fears that the Premier League may not return until later this year or beyond, and that’s why he has taken such a drastic step.

Apart from the financial blow, Spurs could face further collateral damage. It has caused unrest among the players who found out the news only when it was made public. The absence of match-day staff is understandable, but losing recruitment staff could affect the club.

Steve Hitchen, the chief scout for Spurs, is continuing to work on reduced wages while other members of the recruitment team have been placed on furlough. One of the major reasons being that Spurs ‘feel they have already identified their summer targets’ and can absorb the temporary losses.

Spurs are expected to remain active during the summer transfer window (it is not clear how and when that will take place), although Levy has hinted that the transfer budget will be restricted. However, it seems Spurs have already done their homework, and have a clear-cut strategy in place regarding what type of players they want to sign in the transfer market.