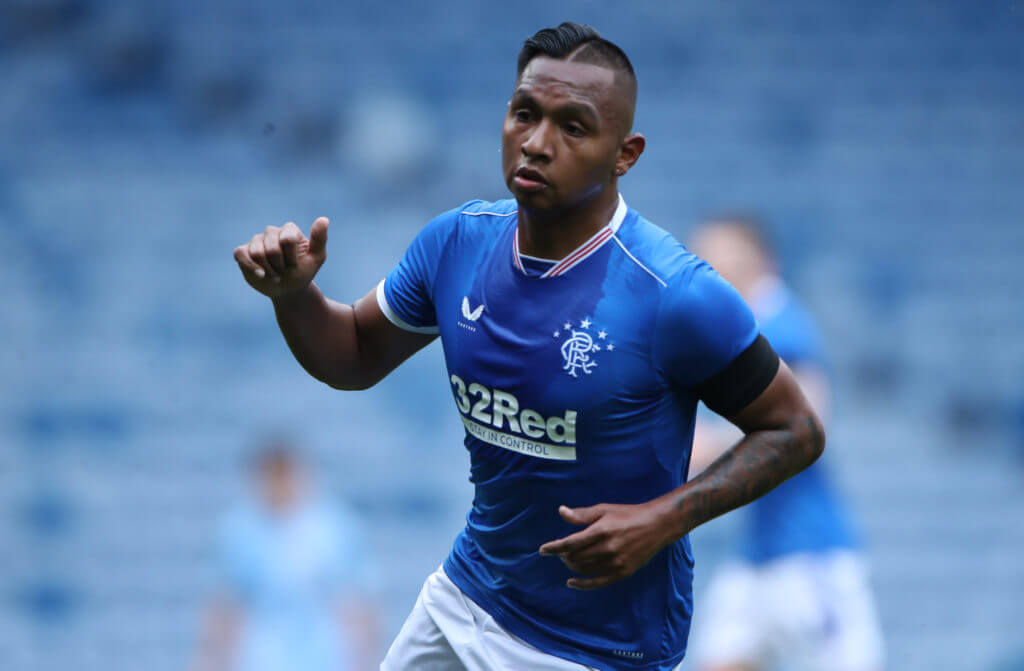 According to reports from The Athletic, Morelos has his heart set on a move to French side Lille, but the two clubs are some way apart on agreeing a transfer fee.

Rangers have rejected an offer in the region of £13m-plus bonuses. The Gers are looking at a fee of around £18m, but it seems talks between the two clubs have stalled.

The Colombian striker has been one of the most consistent performers for Rangers for the past three seasons. He has established himself as one of the prolific goalscorers in the SPL, but now Morelos feels that he needs to move on.

The report claims that Morelos has informed Rangers that he wants to join Lille this summer.

Rangers are not actively looking to sell Morelos. He has a contract at the club till 2023 and is a key player for Steven Gerrard.

At the same time, they want to extract maximum value for a player who raked up 14 goals in the Europa League last season.

Also, Rangers are aware that Lille are set to sell their 2019-20 top scorer Victor Osimhen for a fee of £45m. So, it is likely they would ask for a handsome transfer fee for Morelos.