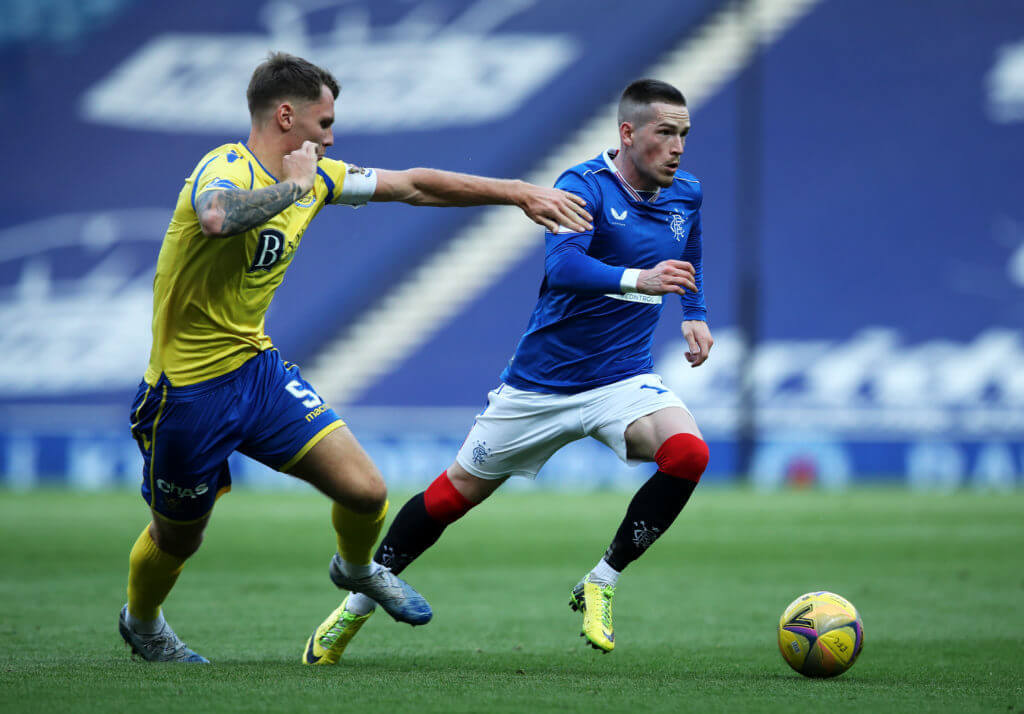 Glasgow Rangers have received a massive boost after Ryan Kent has decided that he will reject a move to the Premier League to continue his career at Ibrox.

The Gers midfielder has been heavily linked with a move to Premier League newcomers Leeds this summer.

The Whites had an opening bid in the region of £10m rejected by Rangers already. There were suggestions that Leeds would make another bid for the 23-year-old, but as of now, they chose not to do.

And it seems, they will not come up with another offer, as Kent has informed the Yorkshire club that he is not looking to leave the Ibrox club this summer.

Rangers are keen to keep him at the club. Kent has been superb this season for Rangers who are top of the Scottish Premier League table with 16 points from six games.

According to reports from Leeds Live, Kent and his representatives have informed Leeds director of football, Victor Orta that he “would not currently be receptive to a move south”.

The news would come as a big blow to Leeds who are looking to add another attacking midfielder despite the signing of Rodrigo from Valencia on a club-record deal.