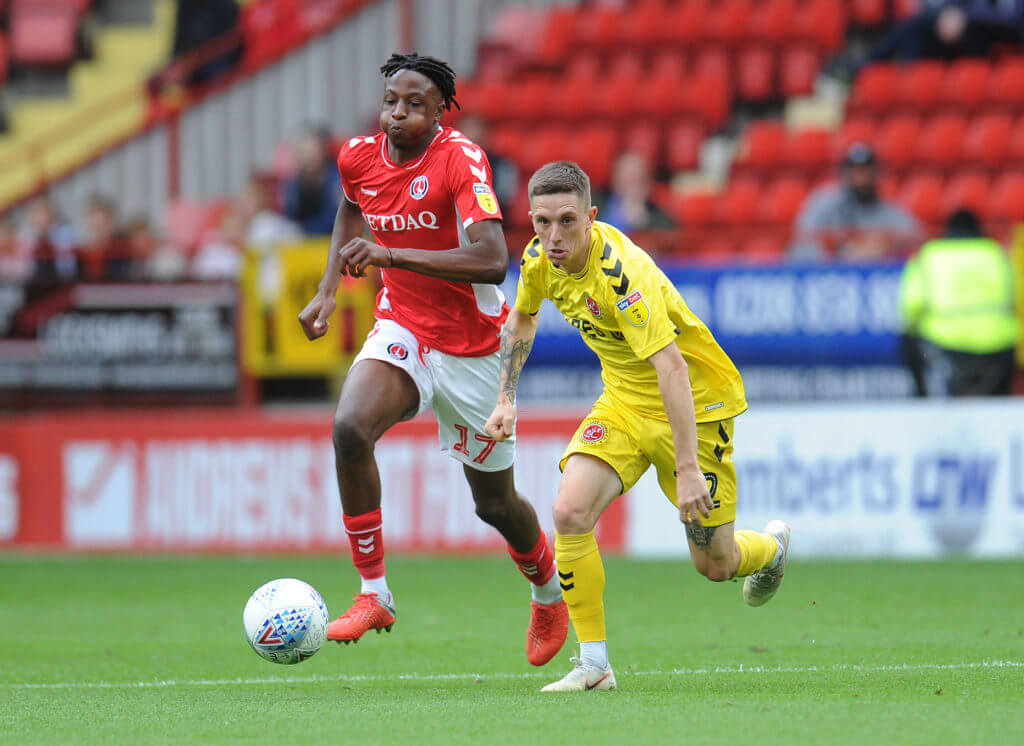 The Gers have held talks with the player already.

The midfielder’s contract with the Addicks runs out this summer, and several clubs are vying for his signature including Celtic and Aston Villa.

However, according to the Daily Mail, the Light Blues have now stolen a march on their Old Firm rivals by speaking to him first.

Villa, the newly promoted Premier League side, are looking to bolster their squad this summer, and they have also reportedly registered an interest in the young midfielder.

Southampton and Bundesliga side Eintracht Frankfurkt are also reportedly keen.

Rangers could go on to sign the exciting midfielder for a modest compensation fee due to cross-border transfer rules.

The Gers have already made three signings ahead of the summer and it seems they are moving quickly to make Aribo their next addition.