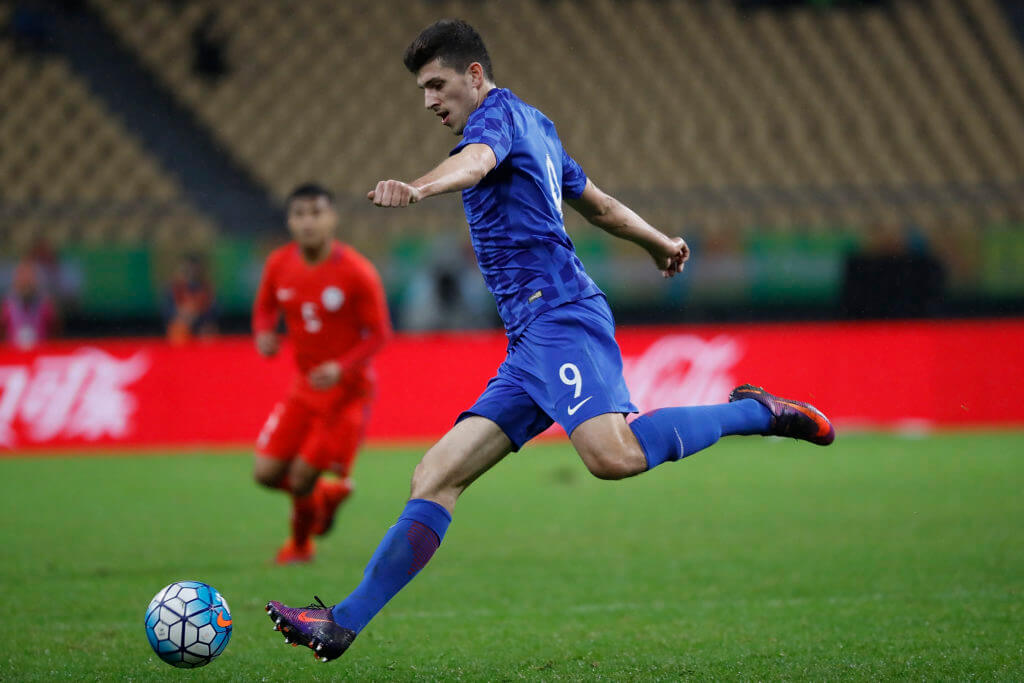 Glasgow Rangers are looking to a sign a striker this summer as the Ibrox club are likely to bid farewell to Alfredo Morelos.

According to reports from Sportske Novosti, the Gers are back in the race for Osijek striker Mirko Maric, as they look to prepare for life without their talisman Morelos.

The Colombian striker has been simply sensational in his past three seasons at the club. But, he is likely to move away from Ibrox, and seek new adventures elsewhere.

The report claims that Osijek are looking to keep hold of their key players, but it seems the 25-year-old striker is heading towards Glasgow.

He has signed a new contract last month that will keep him at the club till 2023. However, the Croatia striker is still being wanted by Rangers.

The Gers were interested in signing him last summer as well, but the deal didn’t materialise at that time.

Maric has enjoyed a superb campaign for Osijek in 2019/20, having netted 22 goals in all competitions.

If Rangers can secure a deal for him, then he will join former Osijek teammate Borna Barisic at Ibrox.

With Jermain Defoe out injured and Alfredo Morelos likely to be on his way to Lille, Rangers should look to sign at least two strikers before the start of the new season.