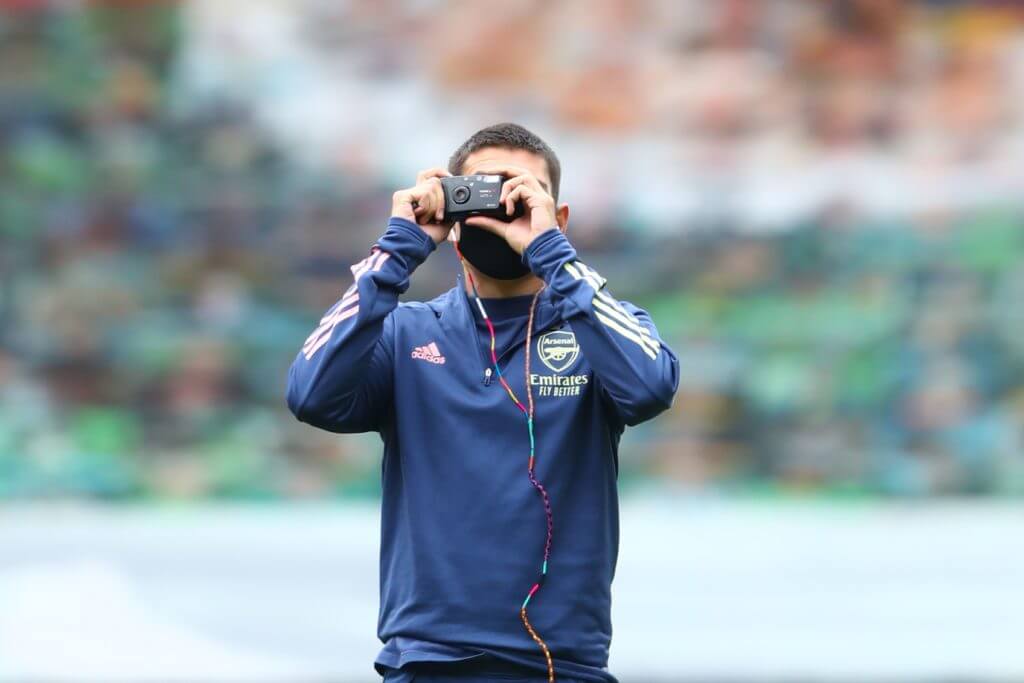 Cash strapped Arsenal could be looking to sell some of their key players this summer as Mikel Arteta is ready to sculpt the squad to his own taste.

According to reports from The Express, French champions Paris Saint-Germain are keeping tabs on Arsenal defender Hector Bellerin whose future looks uncertain at the club.

The 25-year-old, who has made 13 Premier League appearances this season, could be forced out of the Emirates Stadium this summer.

The report claims that Bellerin’s position is under threat at Arsenal after Southampton loanee Cedric Soares signed a permanent four-year deal.

Despite a host of injury problems over the last 18 months, Bellerin is still wanted by several big European clubs.

Serie A giants Juventus and Bundesliga champions Bayern Munich are also interested in luring him away from north London.

Bellerin doesn’t seem to be an integral part of Mikel Arteta’s rebuilding project that is set to take place this summer, and the Gunners could offload him if they get a good offer.

The French giants are looking to sign a right-back this summer, and have earmarked Bellerin as an ideal candidate for the role.

Bellerin is one of the higher earners at the club, and Arsenal could be tempted to cash in on him this summer.