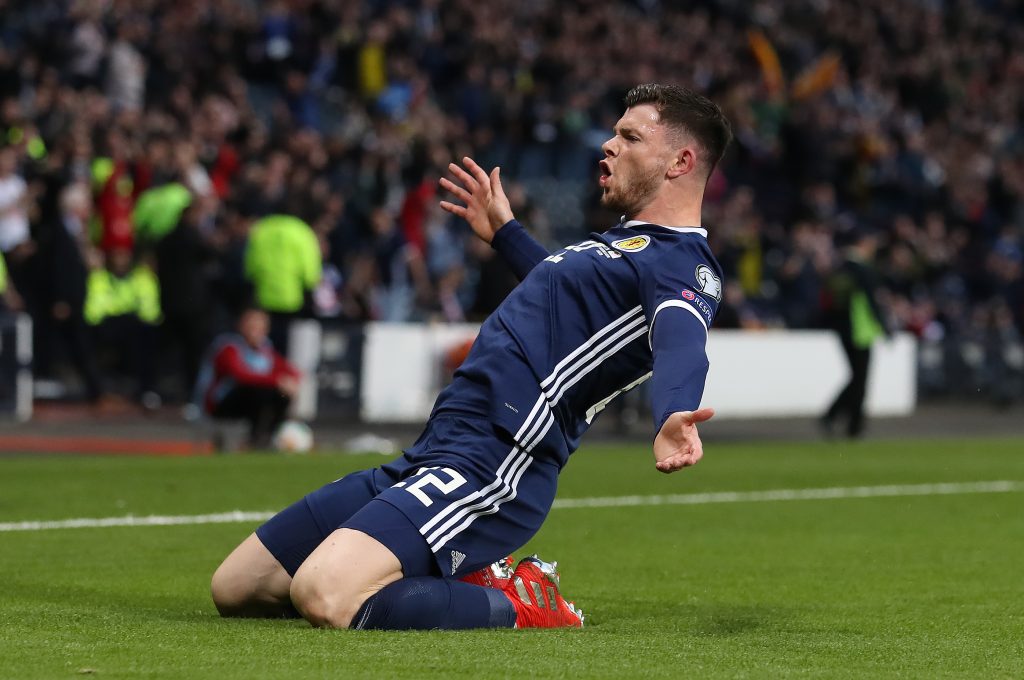 West Bromwich Albion winger Oliver Burke is set to join Sheffield United, according to The Telegraph.

The report has added that Callum Robinson will head to West Brom as part of a swap deal.

The Blades will also sign Derby County duo Jayden Bogle and Max Lowe for more than £10 million, according to the report.

Burke joined West Brom from RB Leipzig in the summer of 2017, and much was expected of the former Nottingham Forest winger.

The Scotland international winger did well during his time at Forest in the Championship, and although he failed to make a huge impact at Leipzig in Germany, no one could question his talent and ability.

However, the winger failed to make a huge impact at The Hawthorns and struggled for playing time in the Premier League.

It seems that West Brom manager Slaven Bilic does not think that the 23-year-old winger could cut it for him in the Premier League.

The Baggies will play in the Premier League next season after winning automatic promotion from the Championship.