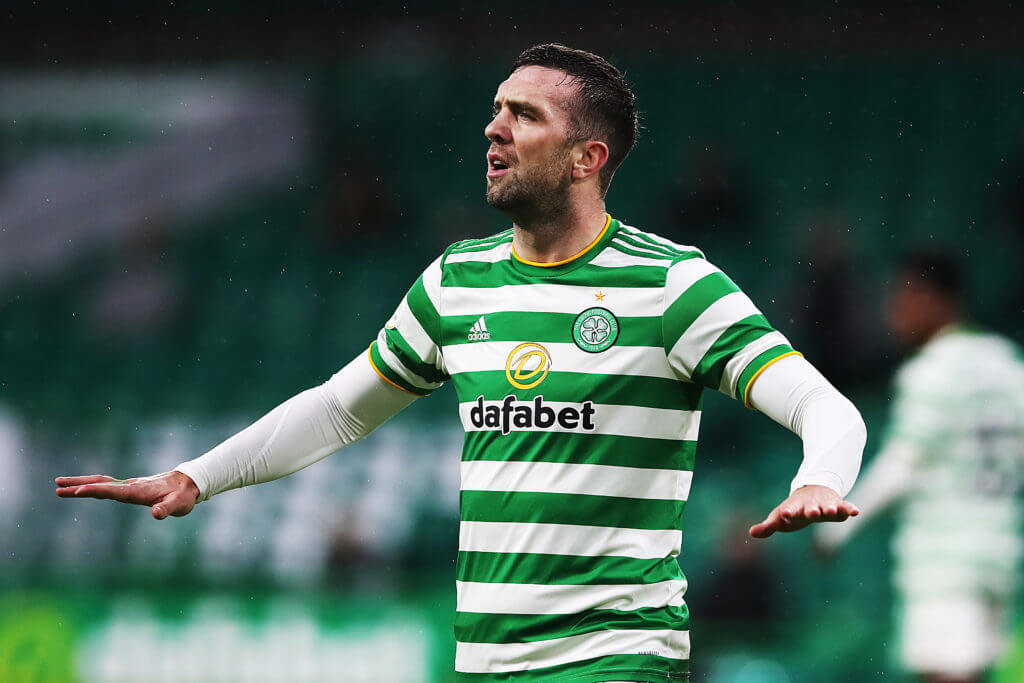 According to reports from The Scottish Sun, Nottingham Forest have made an approach to sign Shane Duffy from Celtic.

Duffy endured a torrid first half of the season at Parkhead, and Celtic now have a chance to cut their losses.

The Republic of Ireland defender joined Celtic in a £2 million loan deal last summer, but he has endured a nightmare spell at the club.

If Forest can agree a deal to sign the defender, he will be reunited with his former boss Chris Hughton, the pair having previously worked together at Brighton and Hove Albion.

Duffy was a solid Premier League player with Brighton, and Hughton will hope that he can bring the best out of the defender.

The move also involves the risk of Celtic taking a massive financial hit as they will have to terminate the loan deal of a player that cost them a seven-figure fee on top of his high wages.

Celtic boss Neil Lennon is already looking to sign a new defender in January and could offload Duffy who has been very poor since joining the champions.

He looked out of his depth in Europe while he hasn’t been impressive in the league as well.

Duffy has made 19 appearances this season for the Hoops, but the 29-year-old has suffered a dip in form since December.

He returned from the controversial Dubai training camp early, and played in Celtic’s 1-1 draw against Hibernian on Monday night.