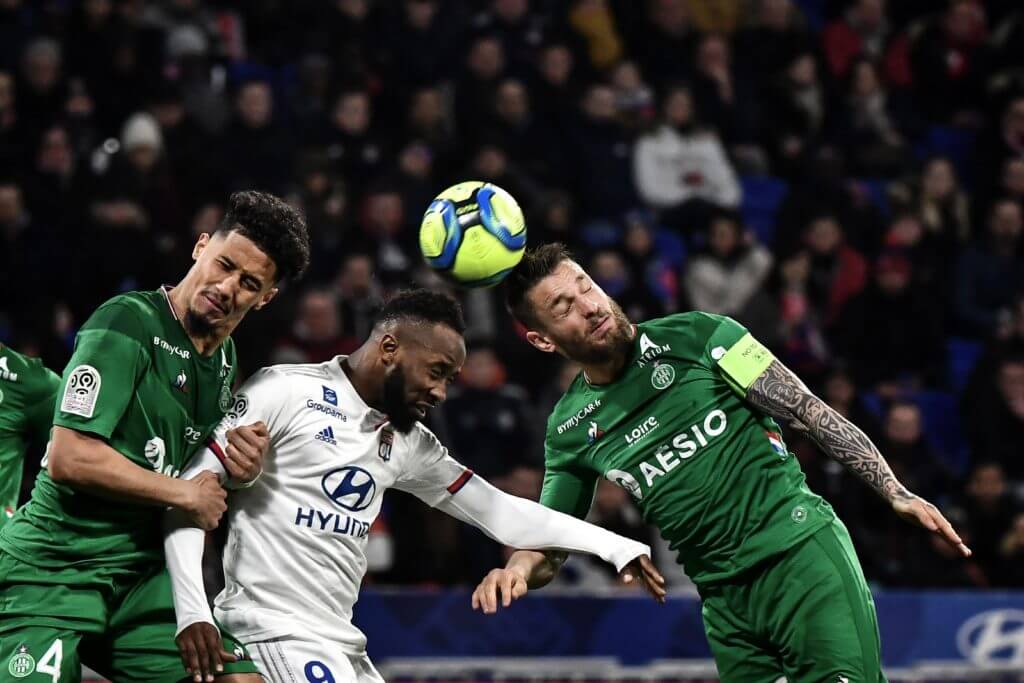 Nice manager Patrick Vieira is keen on signing Arsenal defender William Saliba in the January transfer window, according to reports from But! Football Club.

Saliba is a highly-rated young defender but he is not in Mikel Arteta’s first-team plans at the moment.

The curious case of Saliba

The Gunners signed Saliba for a reported fee of £27m in 2019 from French side Saint-Etienne and allowed him to stay for the rest of the season on loan to gain experience.

However, the early end to the Ligue 1 season meant the loan move didn’t work smoothly, and he returned to Arsenal.

Fans were excited to see him back. It was meant to be his breakthrough season, but he is yet to appear for the club. Arteta has excluded him from the Europa League squad, but he is eligible to play in the Premier League.

The Gunners boss feels that he cannot offer him the game time he needs because this is his ‘transitional year’, and wants him to go out on loan instead.

This is what Arteta has said about Saliba, as quoted by The Mirror:

“I’m fed up with the situation because as you could see, we tried to find a way in the last few days [of the transfer window] to give him some football.

“He needs to go through that and at the moment, with the amount of central defenders that we have in the team, we had to let him out of the squad which is painful.”

Next move for Saliba?

Saint-Etienne, his former club, are keen to sign him on loan for the rest of the season.

Saliba also prefers to return back to the French outfit where he knows the club well. However, French rivals, Nice, who are managed by Arsenal legend Patrick Vieira, are also keen to secure his signature.

Nice are looking to bolster their defence in January with the long-term absence of Dante because of injury, and they have earmarked Saliba as an option.

Who else could leave the club?

According to reports from Football London, Shkodran Mustafi wants to leave at the end of the season.

The German international will be a free agent next summer, but he is unlikely to leave the club in January. He has attracted interest from clubs in Germany, Italy and Spain.