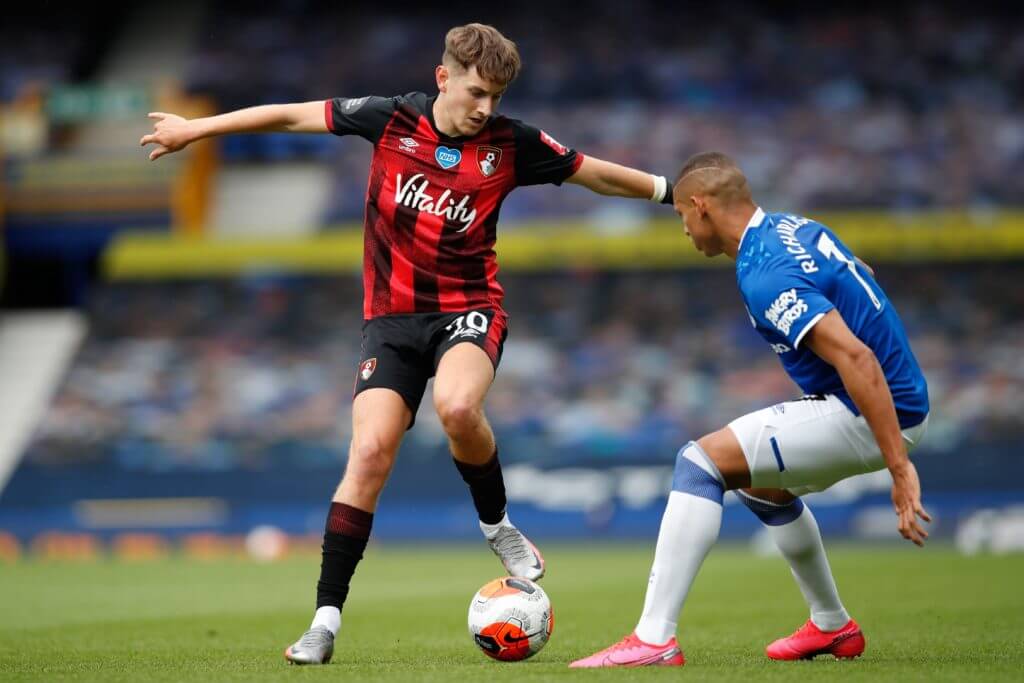 This could be a summer of rebuilding for AFC Bournemouth following their relegation to the Championship in the recently concluded 2019/20 season.

The Cherries are likely to offload some of their star players this summer. They have already agreed a deal with Manchester City for Nathan Ake, while the club could be willing to offload players like Callum Wilson, Josh King and David Brooks.

The 23-year-old winger endured a frustrating 2019/20 campaign with the Cherries. First, he missed a large chunk of the season through injuries, and then suffered the agony of relegation.

Brooks is too good a player to play in the Championship, and several Premier League clubs are looking to sign him this summer.

If the Newcastle United takeover goes through, the prospective owners should back Steve Bruce with funds to add some new players.

The Magpies could look to bolster their attacking department, and Brooks would be a smart signing for the club.

West Ham are looking to sign a winger this summer, and have been linked with a move for QPR’s Eberechi Eze. However, it seems, they are keeping an eye on Brooks as well.

The Wales international is a highly-rated winger and he has the potential to become a Premier League star in the years to come.