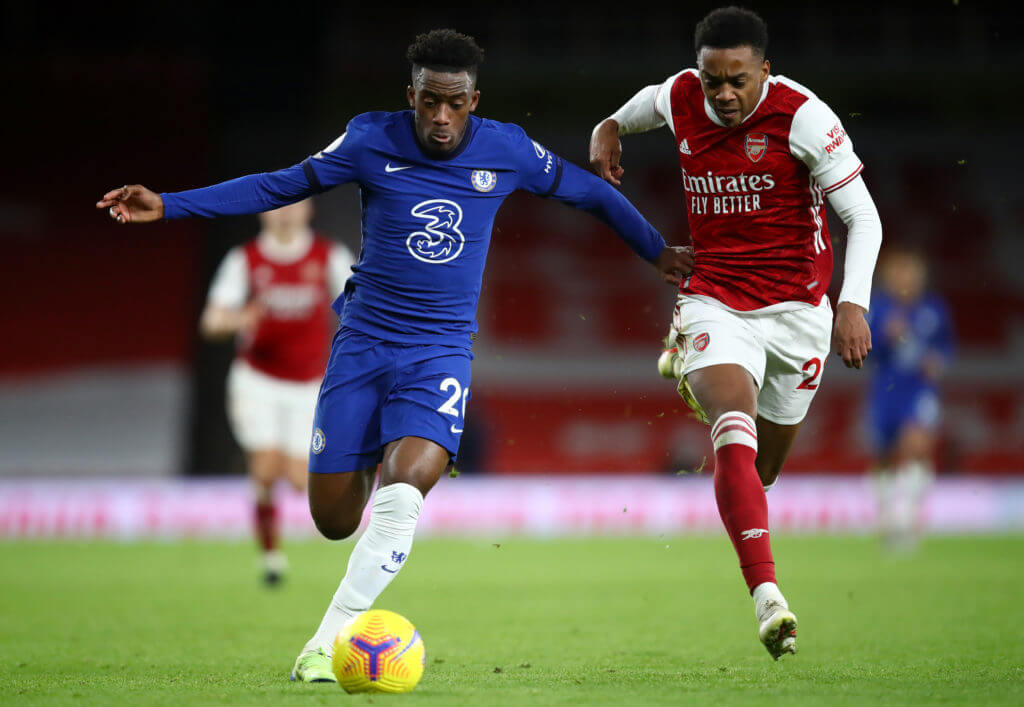 According to reports from the Daily Mail, Newcastle United are pushing hard to convince Arsenal to loan them Joe Willock before Monday’s transfer deadline.

The 21-year-old has made just two starts in the top flight this season, and he was on the bench against Manchester United on Saturday.

The youngster is eager to play, and Arsenal could be ready to let him go to get some regular game time.

The Magpies boss Steve Bruce admitted earlier this week that he is hoping to bring in one or two players on loan.

Bolstering the midfield is one of Bruce’s top priorities this month. Newcastle have been heavily linked with a move for Hamza Choudhury, but it looks like they Magpies have turned their attentions elsewhere.

A loan move to Newcastle makes a lot of sense fo Willock.

He needs to play regularly and Newcastle can provide him with that opportunity. The youngster will be keen to make an impact and prove a point that he is good enough at the highest level.

It would be a huge gamble for the Magpies if they fail to strengthen their midfield before Monday’s deadline.