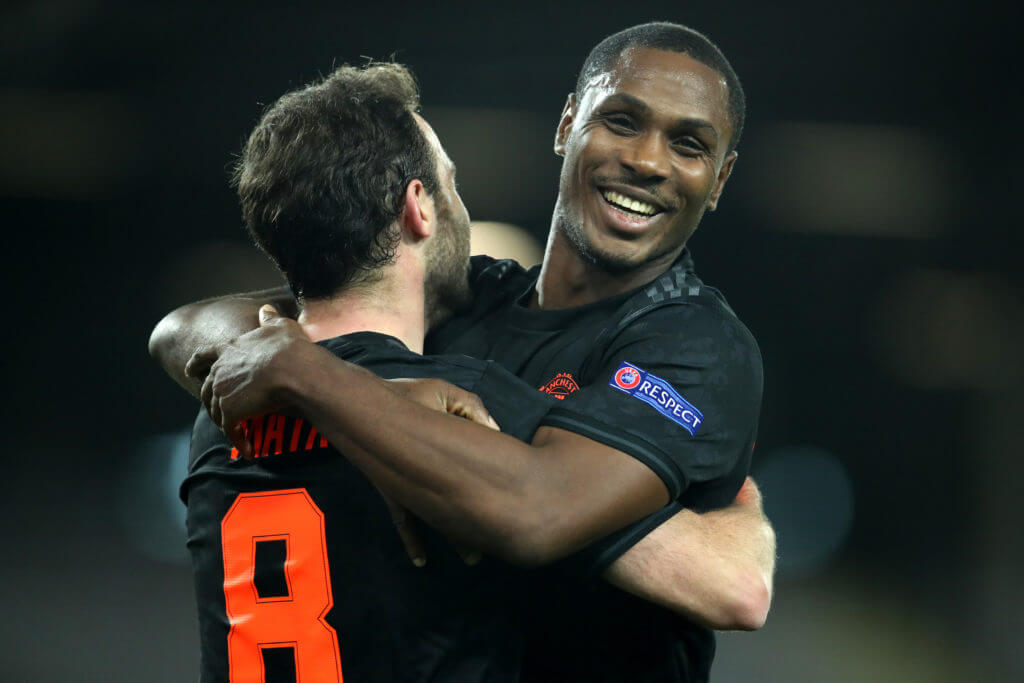 According to Sky Sports, Newcastle United are interested in signing Odion Ighalo from Shanghai Shenhua in the summer transfer window.

It has been reported that Newcastle could make a move for the striker this summer if their proposed takeover by Saudi Arabia’s Public Investment Fund goes through.

The 30-year-old striker joined Manchester United on loan from Chinese Super League club Shenhua in the January transfer window until the end of the season.

Ighalo has played 61 minutes in the Premier League, and has scored two goals and provided one assist in three Europa League matches for United so far this season, according to WhoScored.

With Joelinton struggling to score goals for Newcastle this season, it is clear that the Magpies need to sign a striker in the summer transfer window.

If the takeover goes through, then the Magpies will be in a position to spend quite a bit of money and make good signings.

Newcastle should aim higher than Ighalo. Although the Nigerian striker is a good player and knows the Premier League well, he is not very prolific.

If the Magpies are to aim for the European places in the coming years, then they need to sign a striker who can score 20+ goals a season in the Premier League.