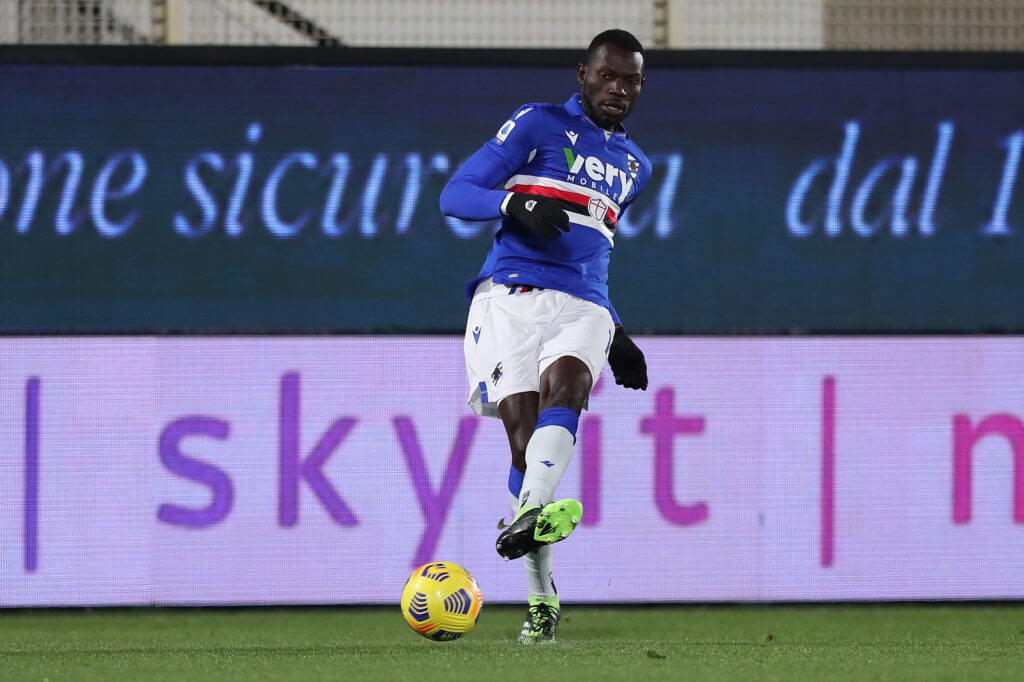 According to reports from Club Doria, Newcastle United are heavily interested in signing Omar Colley from Sampdoria this month.

The report claims that Colley is likely to leave the club in the near future. However, any potential buyer can forget about signing him cheaply.

The 28-year-old centre-back has a contract at the club until 2025 which strengthens the position of the Serie A club in the transfer market. He is currently enjoying his best form since arriving in Italy, scoring one goal in 13 league appearances so far.

Sampdoria will demand a fee in the region of 10 million Euros for the Gambian international. The report claims that Turkish club Fenerbahce and Premier League outfit Newcastle are heavily interested in signing him in January.

Colley was heavily linked with a move away from the club during the summer transfer window. West Ham United made an approach to sign him, while Scottish giants Celtic were heavily keen for his signature as well.

He is a powerful defender with a towering presence at the back. Physically strong, he is very good in the air, and his sense of positioning is very impressive.

The Magpies are struggling badly in the Premier League, and Steve Bruce is looking to add a few players to bolster the squad.