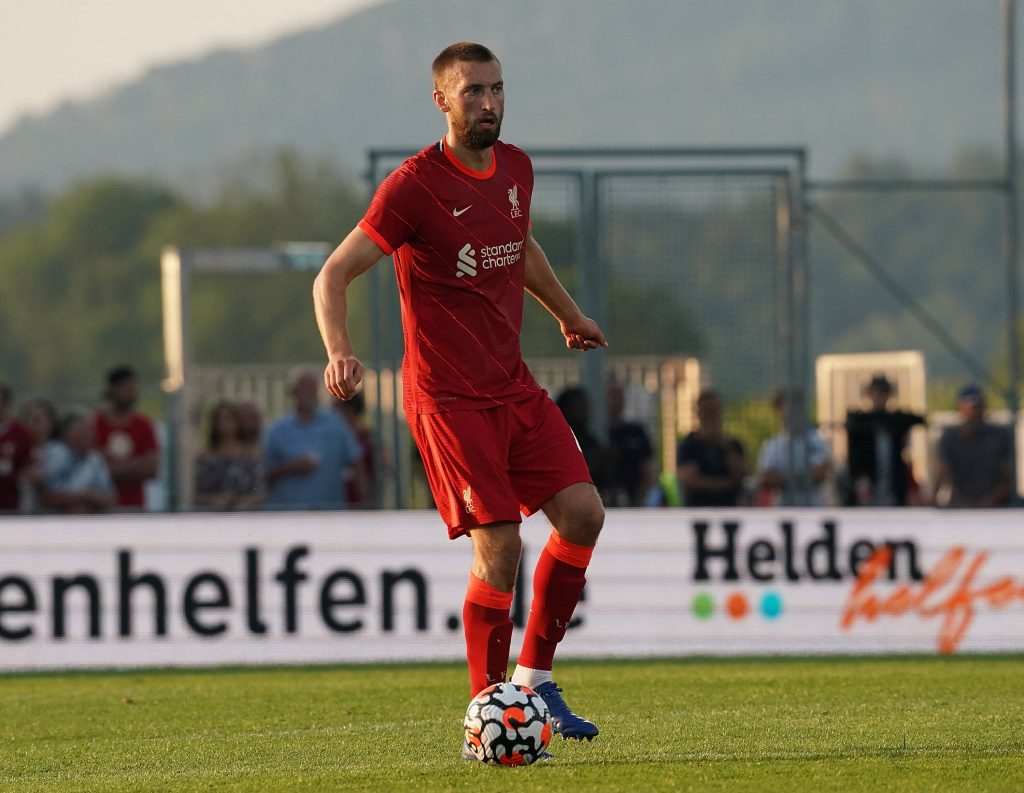 Newcastle United are reportedly in contact to sign Liverpool defender Nathaniel Phillips this summer, according to The Athletic.

The centre-back cemented his place into the first-team last season, with the club struggling with a raft of injuries to key players.

The likes of Phillips and Rhys Williams played out of their skins to help Liverpool qualify for the Champions League.

However, Liverpool have bolstered their defence with the big-money signing of Ibrahima Konate from RB Leipzig.

With the rest of the senior defenders returning from injury, Phillips is expected to drop down the pecking order.

The 24-year-old established himself as an accomplished Premier League defender last season and now needs to play regularly, something he would struggle to do at Liverpool.

The Reds won’t stand in his way if they get a decent offer. He is available for around £12-15 million, and there is no shortage of admirers.

The likes of Brighton & Hover Albion, Burnley, Newcastle and Southampton have all made contact with Liverpool.

They ideally want to keep him at the club but are ready to let him go if they receive a good offer.

The Magpies need to bolster their defence this summer, and Phillips would be an excellent signing for them.

Steve Bruce is operating on a limited budget and will be eager to negotiate a favourable deal for the defender.