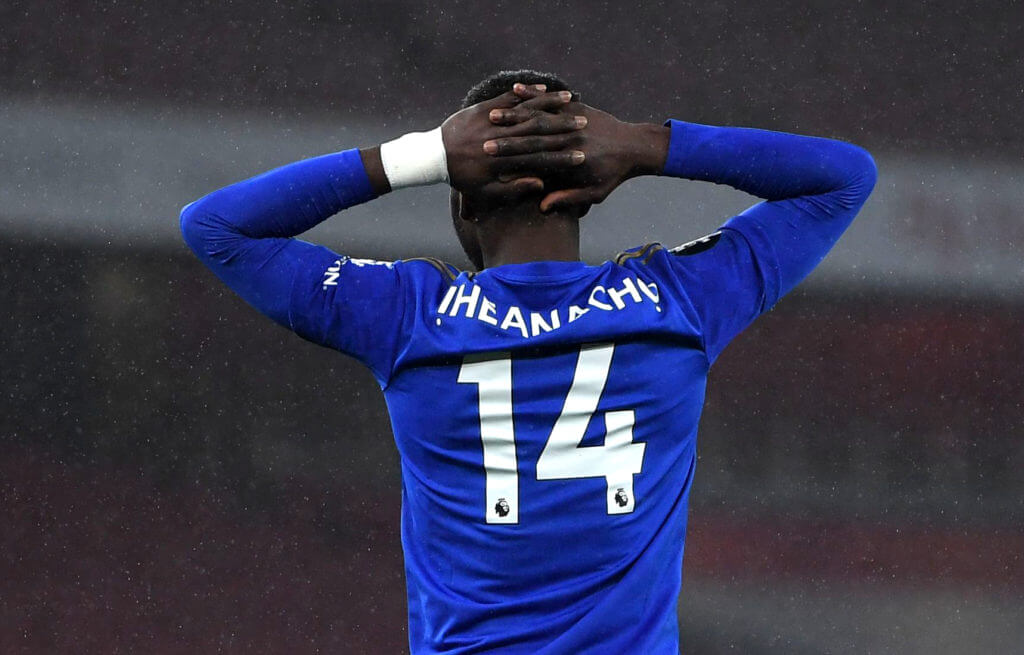 According to reports from AllNigeriaSoccer, Newcastle United are interested in signing Leicester City striker Kelechi Iheanacho in the summer transfer window.

The 23-year-old, who joined Leicester from Manchester City in 2017, is a key player for Brendan Rodgers’ side. He has managed 10 goals in all competitions for the Foxes this season.

Joelinton, the club’s record signing, has scored just two goals in 35 Premier League matches. As a result, the Magpies are looking to sign a new striker and it seems they have earmarked Iheanacho as a potential option.

Iheanacho is an experienced striker with bags of potential. However, at Leicester, he is behind Jamie Vardy and Ayoze Perez in the pecking order.

If Newcastle can make him the focal point of their attack, and if played to his strengths and given a run of games, the Nigerian can prove to be a smart addition.

He is on £60k-per-week wages at Leicester, and it shouldn’t be a problem for Newcastle to match that. However, any transfer plan will only materialise once Newcastle sort out the takeover situation.