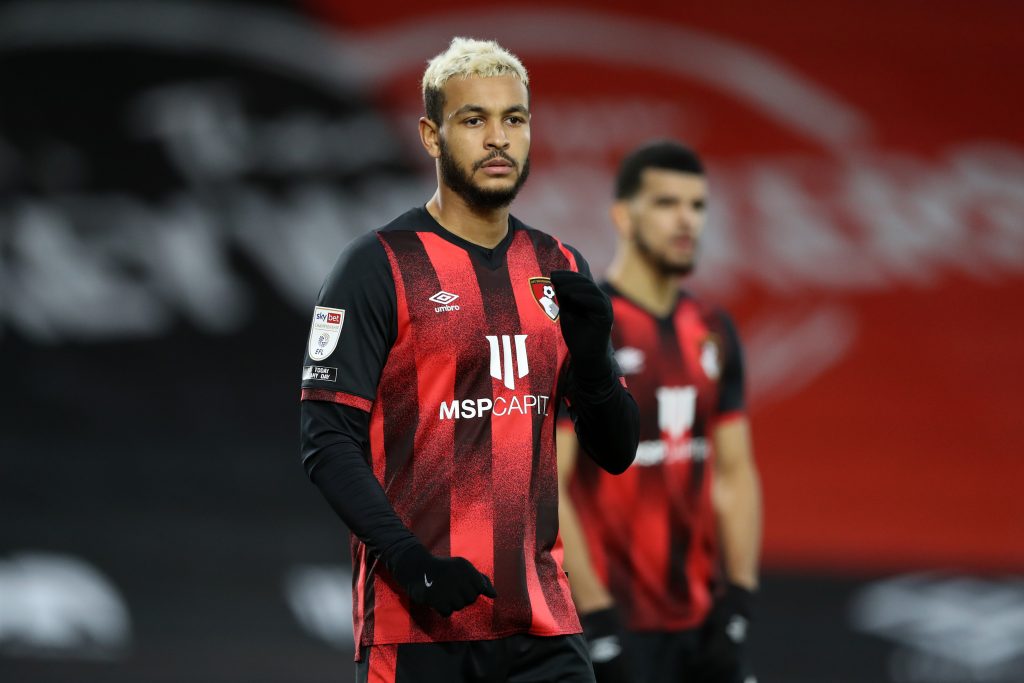 West Ham United have been linked with a move for the Norweigian striker. However, the Hammers are not alone in the race for his signature.

According to reports from The Sun, Everton are also interested, while the likes of Newcastle United, Aston Villa and Fulham are also watching his situation.

King has only a few months left in his contract and he could leave this month as well. However, the 29-year-old striker is demanding a wage package of £120k-per-week, and pricing himself out of reach of several interested parties.

The likes of Villa, Newcastle United and Fulham are happy to wait until the summer of 2021 to sign him on free.

If King wants to play for a top Premier League club, he needs to lower his wage demands.

Everton – King would be a very good signing for the Toffees. He has proven Premier League experience and can form a good rapport with Dominic Calvert-Lewin upfront. Moise Kean is likely to depart permanently, while Cenk Tosun could be sold in the summer as well.

Aston Villa – Ollie Watkins has done really well, but Villa could sign a back-up striker. Wesley needs time to get back to full sharpness after a long injury lay-off, while Keinan Davis is likely to leave the club this month on loan.

Newcastle – Signing a striker is a priority for Steve Bruce as he looks to keep the Magpies away from relegation threat. Joelinton, the big money signing, has turned out to be a massive flop, while Andy Carroll and Miguel Almiron have produced poor returns.