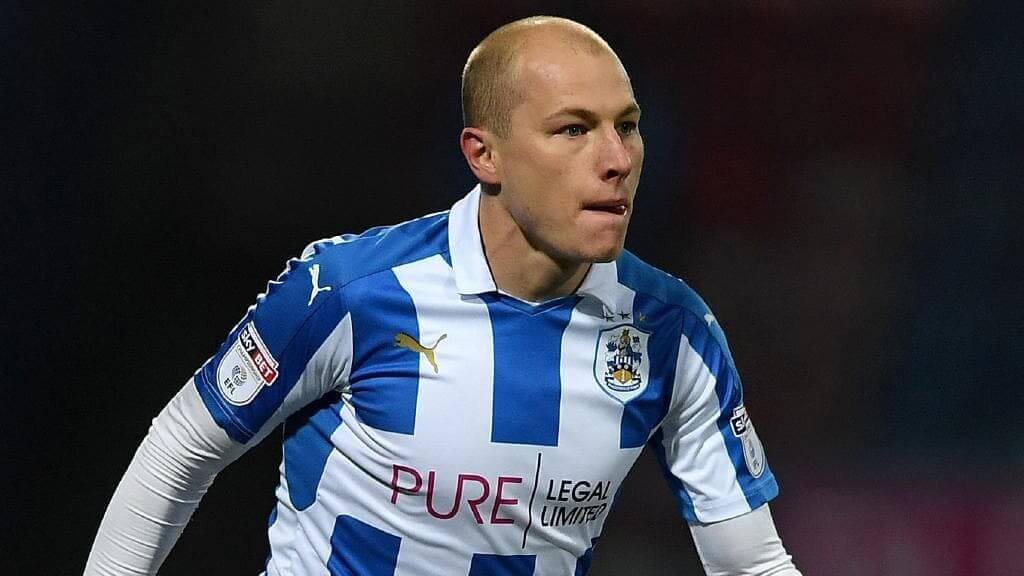 Aaron Mooy may leave Huddersfield Town this summer with a host of Premier League clubs vying for his signature.

According to the World Game, at least six clubs are interested in signing the Australia international who could leave the club following Huddersfield’s relegation to the Championship.

Mooy impressed last season and several clubs are keen to take a gamble on him.

The 28-year-old is certain to leave John Smith’s Stadium this summer, and Newcastle United are one of the six top-flight teams who are ready to offer him a fresh start.

Huddersfield will be powerless to prevent him from leaving the club if Premier League clubs make an offer, but they would demand at least £15m for him.

Newcastle United are looking to bolster their midfield this summer, and Mooy would be a decent addition to the squad. It remains to be seen whether the Magpies or the Hammers make any formal move for him during the summer.