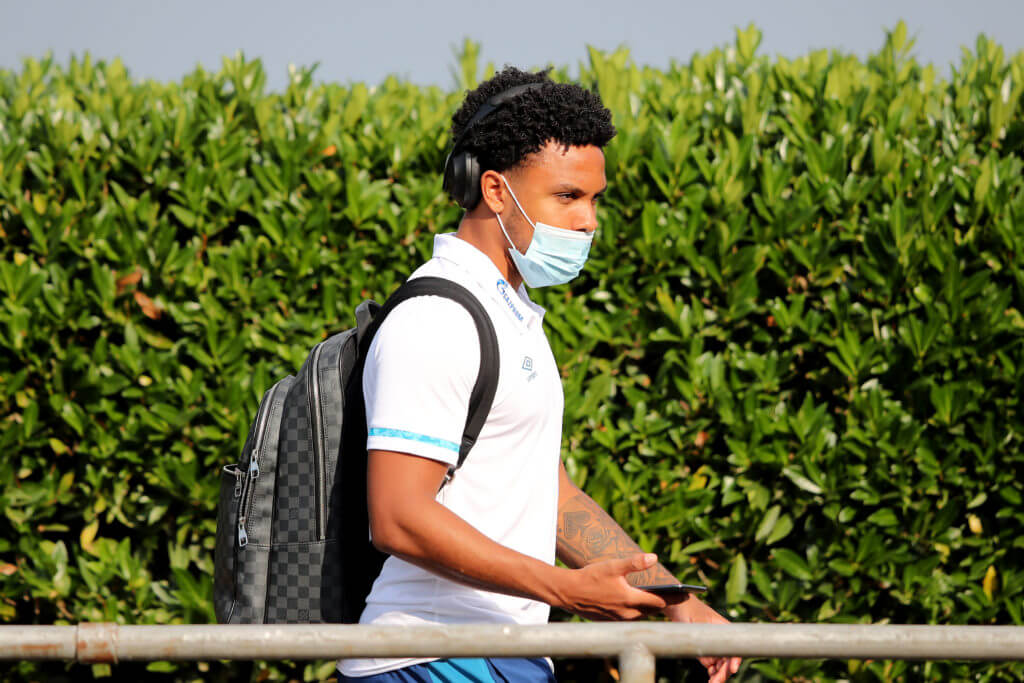 According to reports from the Daily Mail, Newcastle and Southampton are keen to sign Weston McKennie in the summer transfer window.

The Magpies find themselves in a strange situation ahead of the new season. The much anticipated Saudi-takeover hasn’t materialized which means the club is stuck with Mike Ashley as their owner.

Ashley is an unpopular figure at Newcastle and there is a suggestion that he is emotionally detached from the club. He wants to sell the club at the earliest, but unless the Premier League gives a green signal for the takeover to go-ahead, he can’t do anything.

The USA international is rated at £20million, which would represent a substantial amount of Newcastle’s summer budget.

It has been claimed that the Magpies are weighing up a move to sign him.

They could face strong competition from Southampton for his signature. Also, French giants Monaco are reportedly showing interest in signing him.

Schalke are facing financial difficulties and could be willing to sell the player at the right price.