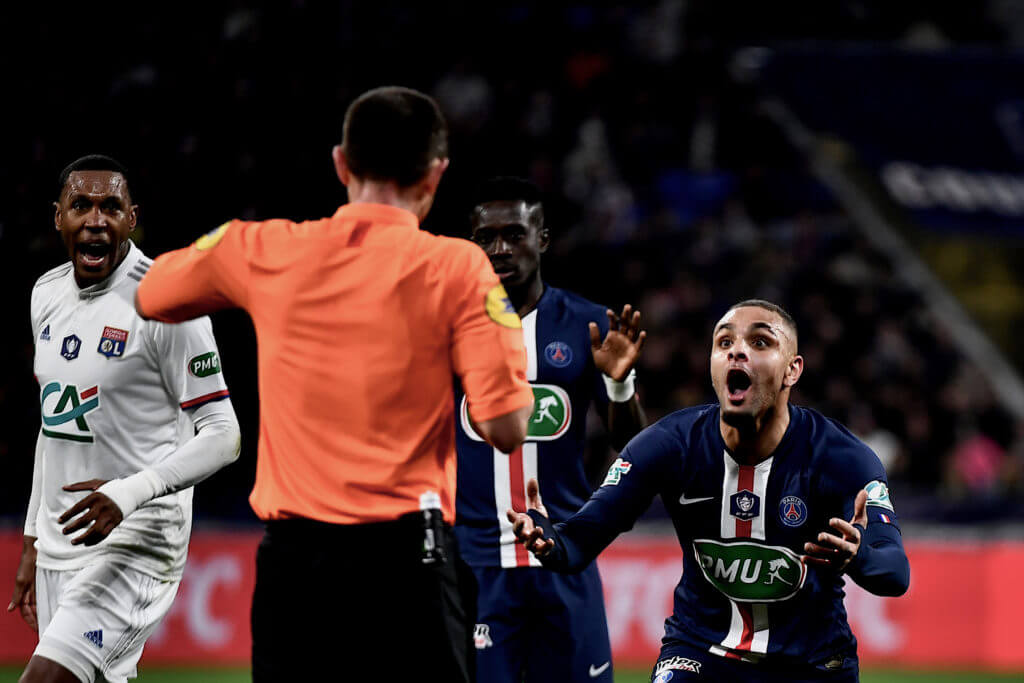 According to reports from Italian outlet FC Inter, Paris Saint-Germain left-back Layvin Kurzawa has been offered to a trio of Premier League clubs – Newcastle United, Arsenal and Manchester United.

The 27-year-old left-back is expected to become one of the most in-demand fullbacks in the transfer market, as he is out of contract at the end of the season. Interestingly, he has featured frequently for Thomas Tuchel’s side this season, but it seems PSG are in no mood to renew his deal.

The 13-times capped France international is a vastly experienced defender who has won four league titles with PSG.

The report claims that Kurzawa’s agent is searching for new clubs for him, and have approached the likes of Newcastle United, Arsenal and Manchester United.

Serie A giants Inter Milan and Juventus are in the hunt as well. While Kurzawa would join on free, any potential club will have to meet his £100k-per-week wage demands. However, all three English clubs would be capable of meeting that.

Newcastle United would badly be looking to sign a left-back this summer.

Danny Rose joined on loan from Tottenham Hotspur and it remains to be seen whether they covert the deal into a permanent one. Likewise, nothing is confirmed about another loanee Jetro Willems.

Thus, Kurwaza on a free transfer makes a lot of sense if the Magpies opt against signing either of Rose or Willems on a permanent deal.