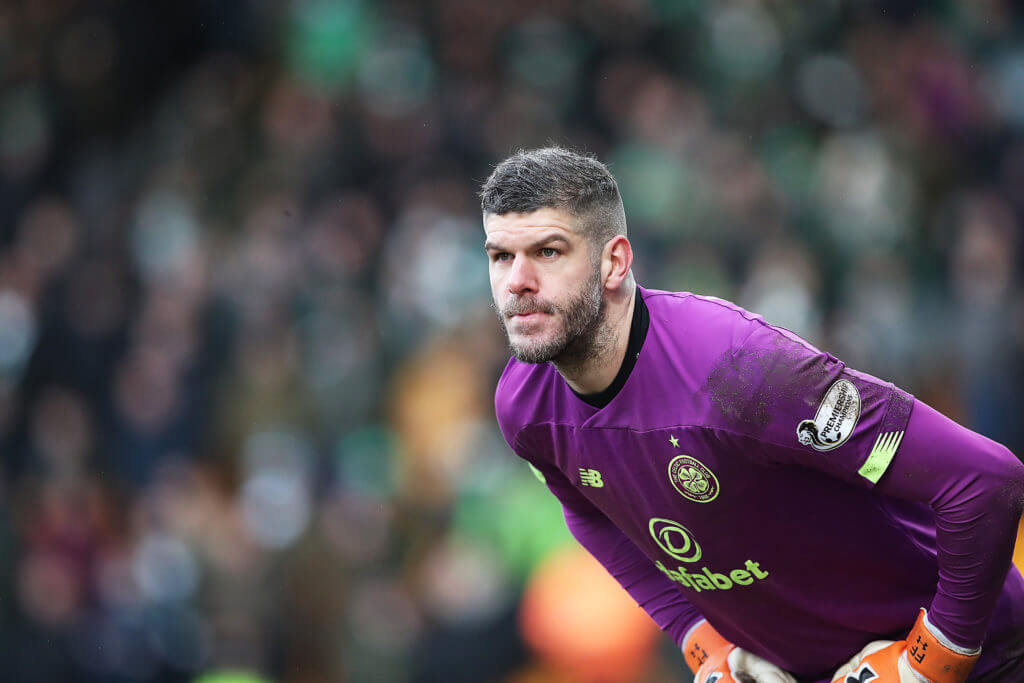 Celtic need to sign a new goalkeeper before the start of the new season.

The Bhoys have been left with Scott Bain as the club’s only senior goalkeeper at the moment following Craig Gordon’s departure on a free transfer to Hearts last week.

The Scottish champions were expecting to sign Fraser Forster on loan or on a permanent deal this summer after he heavily impressed last season.

The Southampton goalkeeper joined Celtic on loan last season and was simply outstanding for the club, helping Neil Lennon’s side win their ninth consecutive SPL title.

However, the 32-year-old has decided to stay with the Saints and fight for his places.

Lennon claimed last week that the Scottish champions had agreed a deal with Southampton to bring him back for the club’s bid for a 10th successive title after his loan spell last season.

Celtic have suffered a massive blow after Forster has apparently declined a loan return to the Scottish club.

According to reports from The Athletic, the news left Neil Lennon and many of Forster’s former team-mates shocked and disappointed.

Celtic need to sign at least one goalkeeper in the next few weeks and they have been linked with a move for Joe Hart and David Marshall.

The Hoops have made enquiries about signing Vasilis Barkas who would cost in the region of £5 million.