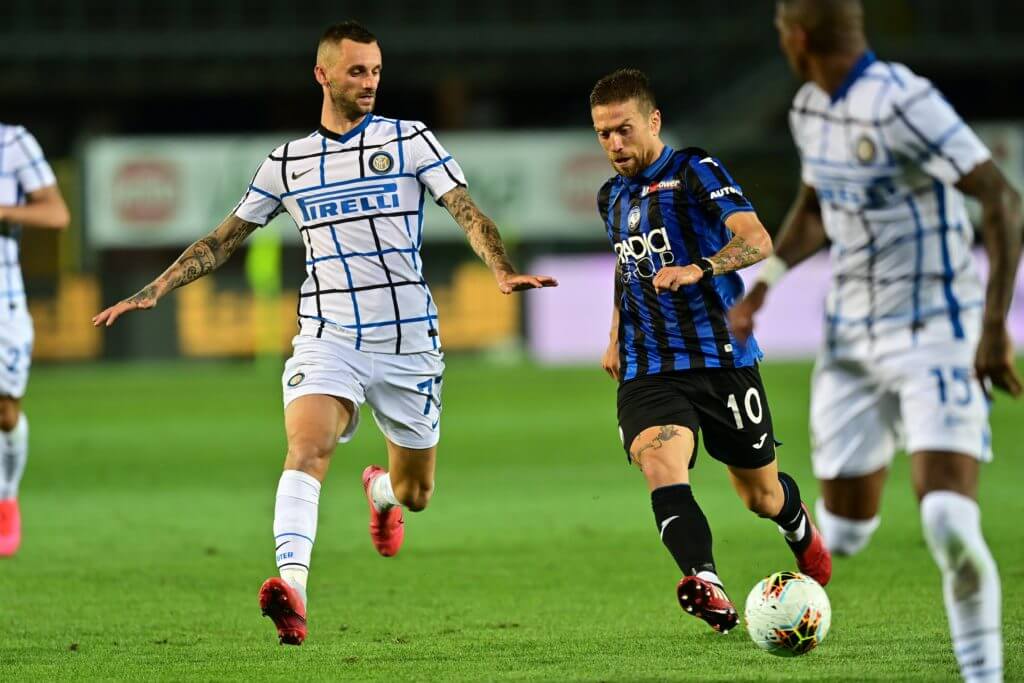 Tottenham Hotspur will have to pay a massive transfer fee, and certainly their biggest fee this summer if they are to sign Milan Skriniar, according to reports from Sport Mediaset.

Jose Mourinho wants to bolster his defence this summer and has earmarked the 25-year-old as a potential option.

Skriniar is seen as one of the best defenders in world football at the moment, and the north London club will have to pay a premium price if they are serious about signing him.

The report claims that Spurs have submitted an offer in the region of €35 million. However, Inter value the player at around €55-€60 million.

It means Spurs will have to dish out an extra €20-25m to secure his signature.

Tottenham have been extremely active in the transfer window, with Joe Hart, Matt Doherty Pierre Emile Hojbjerg, Gareth Bale, and Sergio Reguilon all arriving at the north London club this summer.

Skriniar would be a top-class signing for Spurs, and he would become the most expensive signing for the club this summer, should the deal go through.

Spurs paid £25 million for Reguilon, and they would need to double that amount (if not more) for Skriniar.

Sport Mediaset claims that negotiations will resume in the coming days between the two clubs. It remains to be seen whether Spurs can convince Inter to reduce their asking price or they manage to negotiate a structure deal involving other players as a part-exchange.