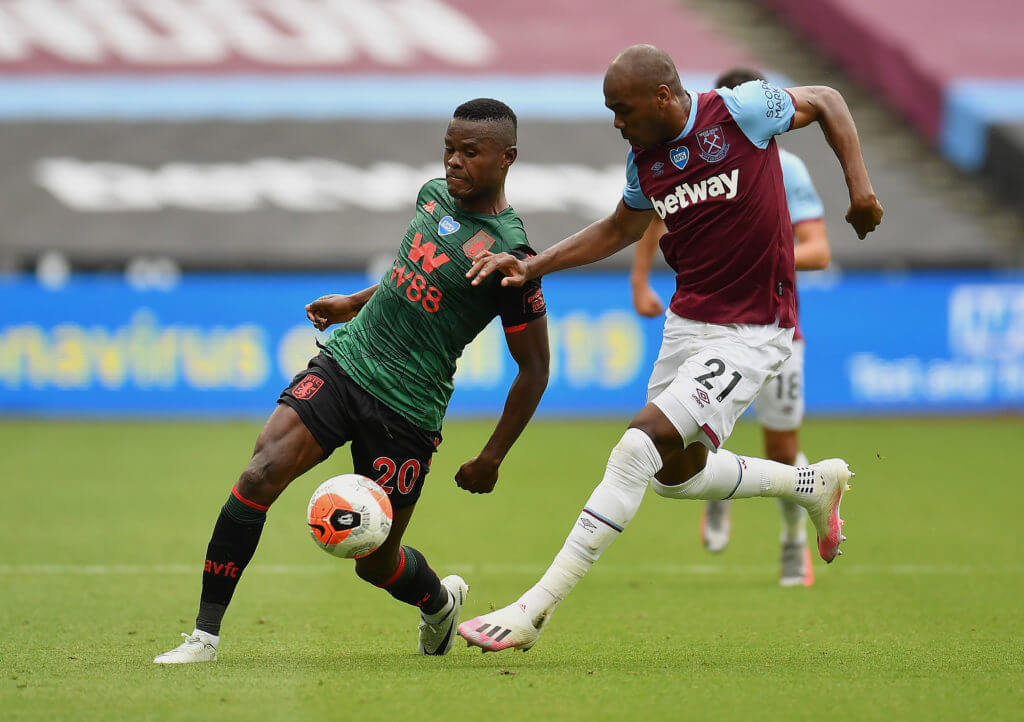 Astron Villa striker Mbwana Samatta is close to joining Turkish club Fenerbahce on loan this summer, according to reports from Goal.com.

The 27-year-old striker joined Villa during the January transfer window for a reported fee of £8.5m on a four-and-a-half-year deal.

He managed just two goals in 16 appearances and failed to make an impact as Villa narrowly escaped relegation last season.

Samatta was omitted from the Aston Villa squad that defeated Sheffield United 1-0 on Monday. However, Dean Smith confirmed that the omission was due to his poor performance in training.

Pictures of a former Genk striker and a #AVFC striker doing the rounds in Turkey. Fenerbahce want to close a deal. pic.twitter.com/07DzgYtV2H

He was also an unused substitute in Villa’s 3-1 win at Burton Albion in the second round of the EFL Cup last week.

However, it seems the Tanzania international is now close to joining the Yellow Canaries on a temporary deal.

Samatta has already landed in the city of Istanbul to seal a loan move to Turkish Super Lig giants, and it seems the deal is close to being done.

Premier League rivals West Brom were also interested in signing the striker, but it seems he is heading towards Fenerbahce instead.

Goal claims that it will be a season-long loan deal with the option to buy at the end of the season.

Villa have already bolstered their forward department this summer by signing Ollie Watkins from Brentford on a club-record transfer deal.