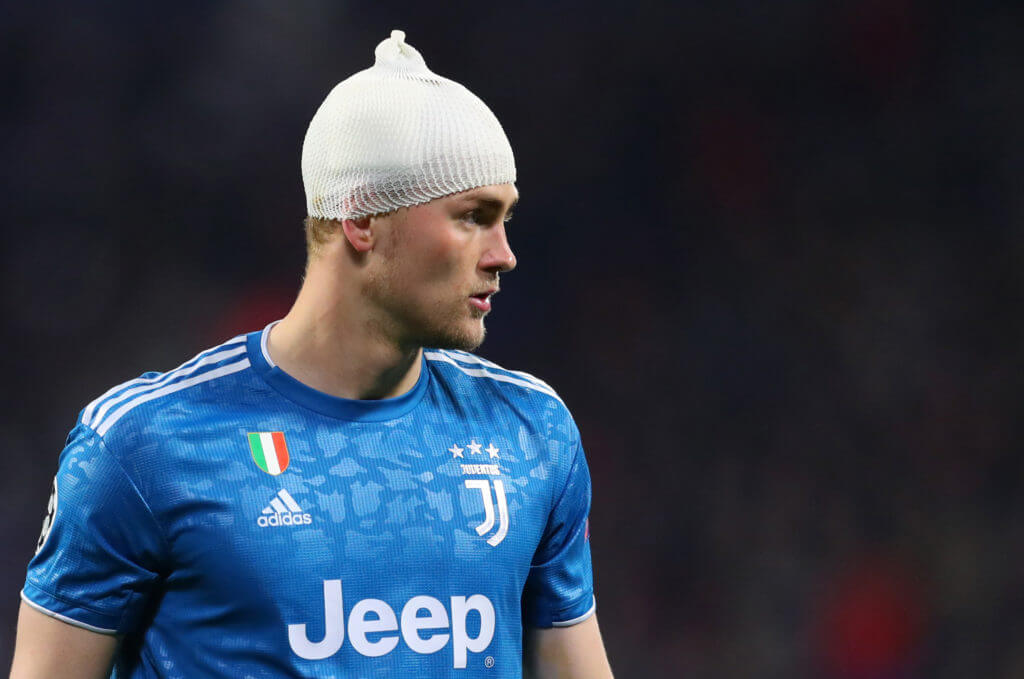 According to reports from the Evening Standard, Manchester United are looking to make a fresh move for Dutch defender Matthijs de Ligt.

The Red Devils were keen to sign the Dutch defender from Ajax, but he opted to move to Juventus instead last summer. However, the 20-year-old has endured a difficult season in Italy following his £67.5million move from Ajax.

The move has not worked out as they had all hoped, and now United are monitoring his situation with a view to making a fresh move for the highly-rated young defender.

The report claims that United boss Ole Gunnar Solskjaer is looking to bolster his defence during the summer, as he is searching for an ideal defensive partner for Harry Maguire.

Solskjaer still considers De Ligt as one of the best centre-backs in the world, and Manchester United could make a move for him. In fact, there are growing suggestions he will be allowed to leave in the summer.

The Red Devils could look at the possibility of a part-exchange deal involving Paul Pogba.

Juventus are heavily interested in getting Pogba back and could use De Ligt as a make-weight to lower United’s £150m valuation of the midfielder.