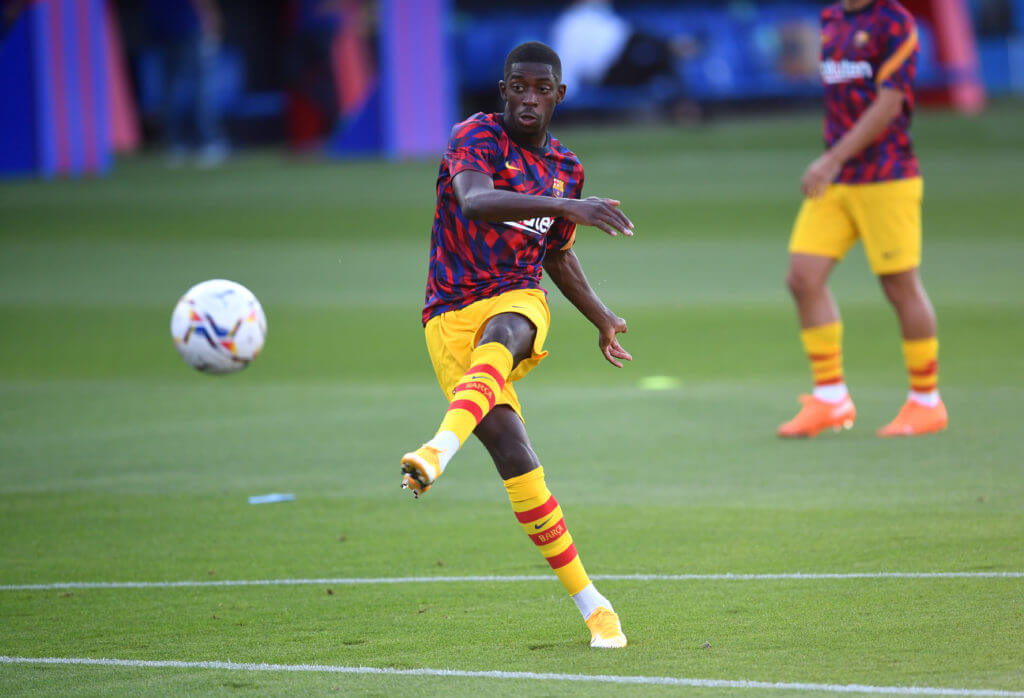 Manchester United are desperate to sign a few players before Monday’s transfer deadline day, but in all probability, Jadon Sancho won’t be coming to Old Trafford.

Sancho has been United’s top target throughout the summer. The Red Devils have had a bid for him rejected already, as Borussia Dortmund holding firm on their stance.

The England international wants to join United, and has agreed personal terms with the club, but United boss Ole Gunnar Solskjaer now feels that it is getting difficult to sign him.

Dortmund have made it clear that United need to pay €120m to sign him, and that they won’t accept any break-up payments.

With time ticking away, it looks almost impossible for United to sign Sancho who respects Dortmund’s position.

It remains to be seen how quickly United can move on to other targets and sign them up in the next few days.

The Red Devils have been linked with a move for Barcelona’s Ousmane Dembele, and they are still in talks to sign him, as per Fabrizio Romano.

That’s it about Sancho. Jadon himself always wanted to join Man United, agreed personal terms by July but… it’s €120m or nothing. Also Ole knows how difficult is to sign him on last days. Sancho respects BVB position. 🔴#MUFC are still in talks with Barcelona for Démbélé. https://t.co/lrlIEj68xG

United want to sign him on loan but Barca are looking to offload him permanently as they need money to secure their own targets.

Dembele, who is on £215k-per-week wages at Barcelona, has won two La Liga titles and the Copa del Rey during his three seasons in Spain.

Romano also claims that Serie A giants AS Roma are close to completing a deal for Manchester United defender Chris Smalling this summer.