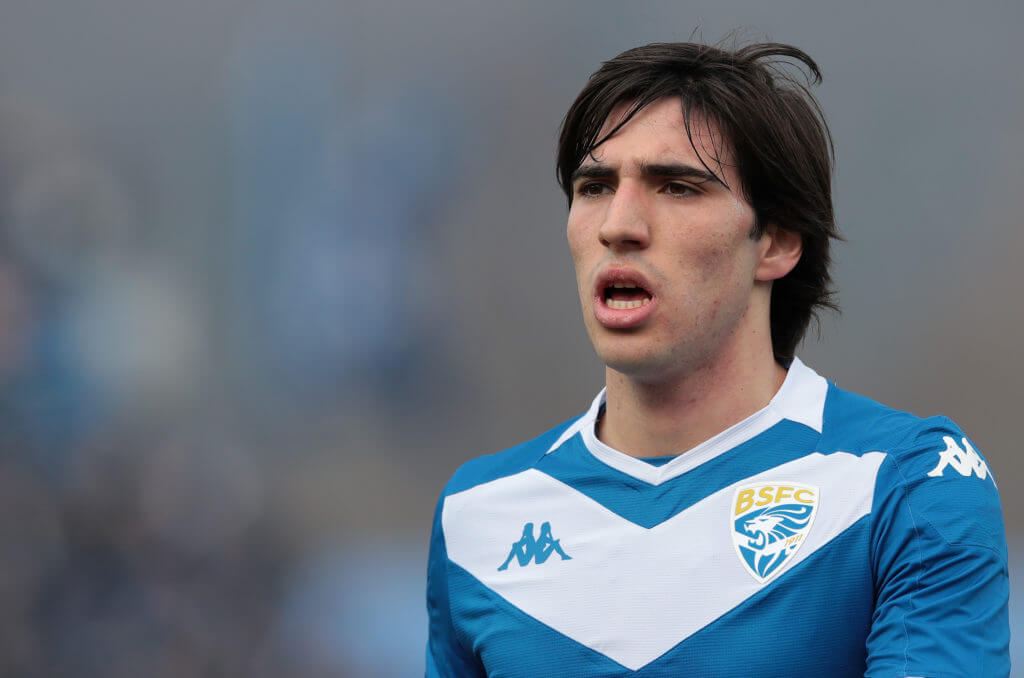 According to reports from Calciomercato, Juventus are keeping close tabs on Brescia midfielder Sandro Tonali in the summer transfer window.

The Serie A giants are keen to bring back their former midfielder Paul Pogba, but they understand that Manchester United would demand a ridiculous transfer fee for the Frenchman. They are exploring other options and feel Tonali would be more affordable.

The report claims that Brescia have received several proposals for the exciting 19-year-old midfielder, including one from Manchester United. The Red Devils have ‘moved’ for him, as Ole Gunnar Solksjaer is keen to bolster his midfield this summer.

Tonali is a technically gifted young midfielder who has been dubbed as the next Andrea Pirlo. He has scored one goal and provided five assists in 23 Serie A starts this season, and is chased by several heavy-weight European clubs.

According to a recent report from TuttoSport, Tonali is also wanted by Manchester City and Paris Saint-Germain. Brescia President Massimo Cellino will demand a fee between £45.5 and £54.5 million for Tonali, and it remains to be seen whether either of the two Manchester clubs is willing to pay that amount.