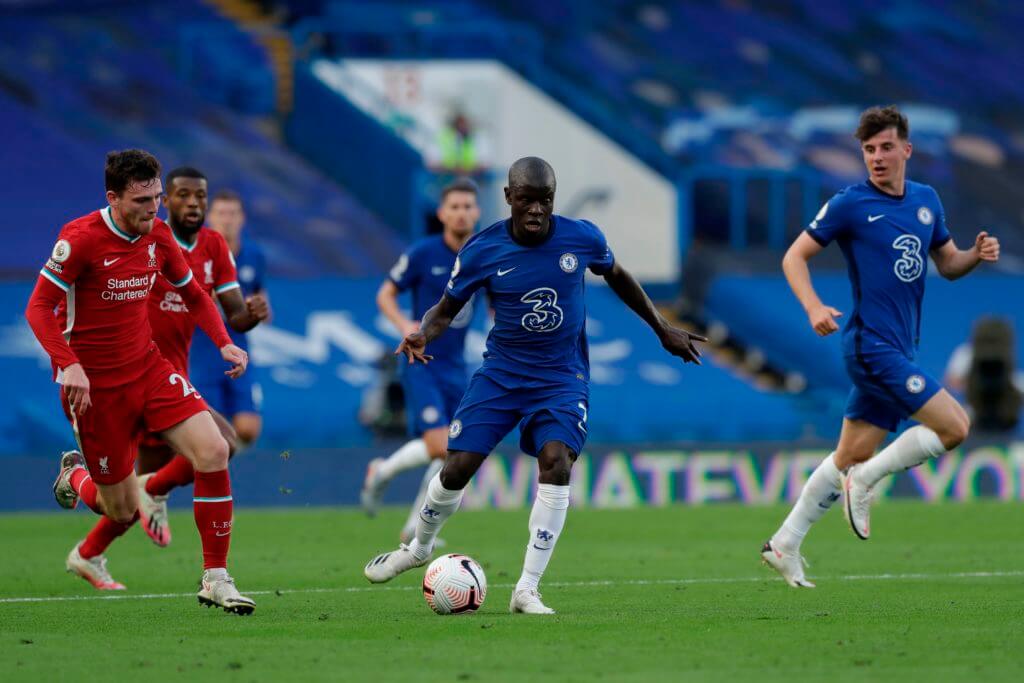 According to reports from The Mirror (printed edition, page 75), the Red Devils have made an enquiry for Chelsea’s world-cup winning midfielder.

Kante has been a key player for the Blues since he joined the club in 2016, but Frank Lampard could be prepared to offload him this summer.

Chelsea have spent more than £200m in the summer transfer window, and the Blues would be ready to allow Kante to leave the club at the right price.

Kante, who is on £300k-per-week wages at Chelsea, is now attracting interest from Premier League rivals Manchester United.

The Red Devils have been heavily linked with a move for Borussia Dortmund’s Jadon Sancho, but they have found difficulty in brokering a deal for the England international.

The report claims that Ole Gunnar Solksjaer is a long-time admirer of Kante. He believes that the former Leicester midfielder would be a superb addition to the already impressive midfield line-up at Old Trafford that includes recent signings Bruno Fernandes and Donny van de Beek.

United have made contact with Kante’s advisors, but the Frenchman is reluctant to leave Chelsea at the moment.