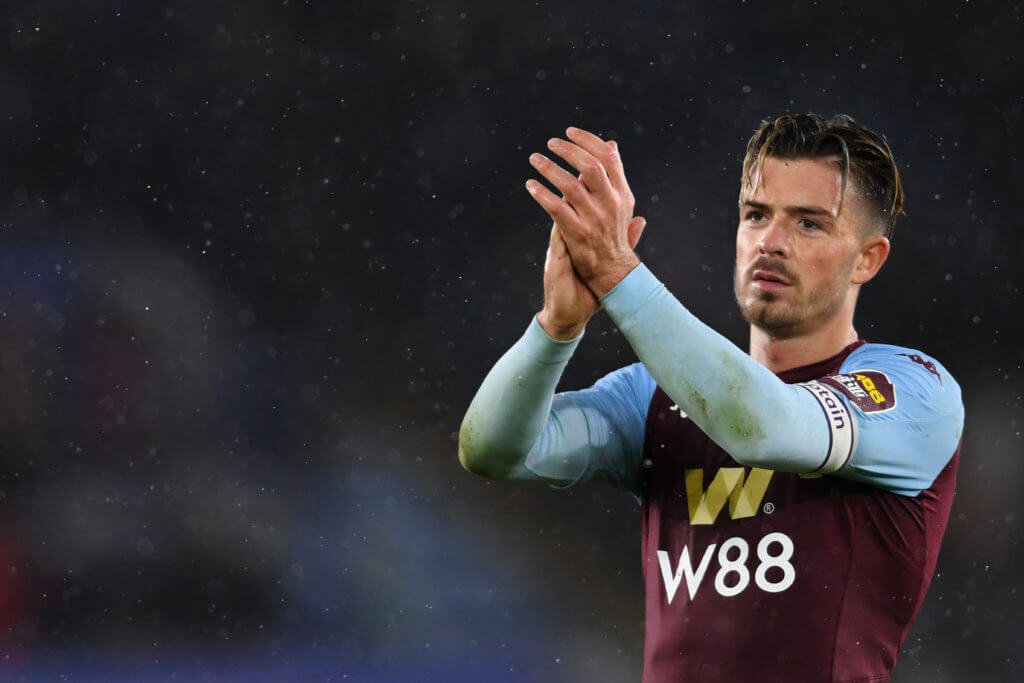 A lot of Manchester United’s transfer activity during the summer will depend upon where they will end up at the end of the season.

Ole Gunnar Solskjaer has hinted that he will not buy ‘rotten apples’, but at the same time has insisted that he is unsure of what the budget would be like.

United have been linked with players like Jadon Sancho or Kai Havertz, and those types of players could easily be attracted to Old Trafford if United secure a place in the Champions League next season.

However, Jack Grealish is a gettable target. With Aston Villa teetering on the verge of relegation, Grealish would be aiming to move away from Villa Park.

According to reports from The Express, Grealish has told his friends that he would be leaving the club. In fact, he is already finding a house to buy in the North-West.

The 24-year-old attacking midfielder has been arguably Villa’s best player in recent years. He has been simply outstanding this season, scoring nine goals and providing six assists in all competitions.

Aston Villa are demanding a fee in the region of £80m for his signature. In fact, Villa are refusing to even consider any lower offers for him.

Grealish is a fantastic midfielder and he would be a superb signing for United. But if he is at the same with Sancho or Havertz is debatable.