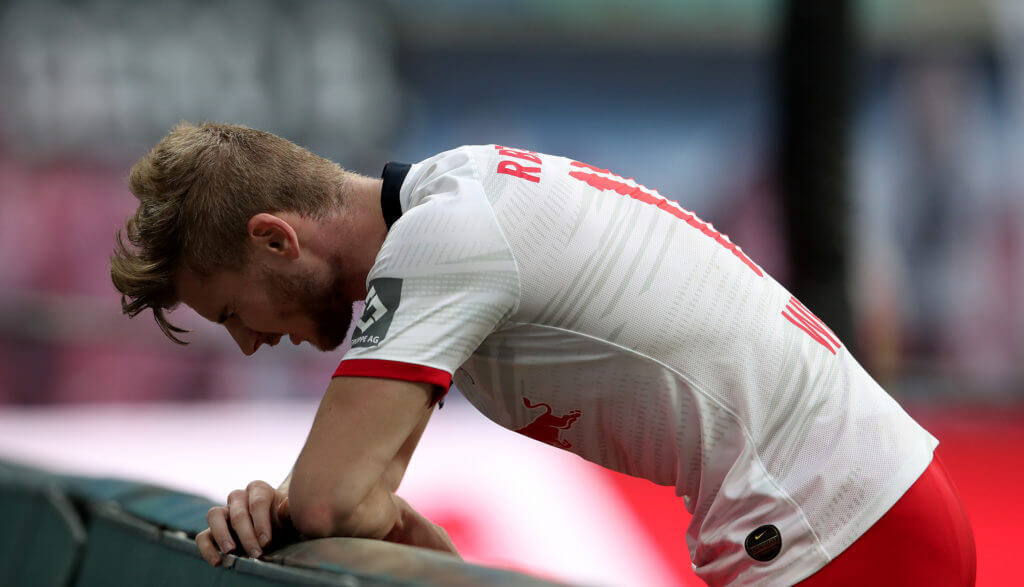 According to reports from Gianluca Di Marzio, Liverpool are leading the race to sign Timo Werner from RB Leipzig this summer.

The 24-year-old forward has been heavily linked with a move to Serie A giants Inter Milan while several other Premier League clubs have shown interest as well.

The Inter sporting director, Piero Ausilio, said on Friday that the striker has told them that he doesn’t want to move to Italy.

Ausilio said as quoted by The Guardian: “Timo Werner will not come to Inter. I know his thoughts about his future and we’ll not sign him. I love him as a player but we’ve never started talks to sign him.”

Di Marzio claims that Inter’s refusal to sign one of Europe’s hottest strikers have opened the door for Liverpool to pick him up.

The striker, who has scored 24 goals in 28 matches this season, wants to play in the Premier League with Liverpool as ‘the likeliest destination’.

Liverpool, on the other hand, are a concrete option for Werner.

According to Fabrizio Romano, Werner’s representatives are aware of Liverpool’s situation. The Reds have until 15 June to meet his release clause of €60m (£52.7m).

Werner’s contract runs out in 2023 and Liverpool can negotiate a deal with the German club if they cannot meet his release clause within this time.