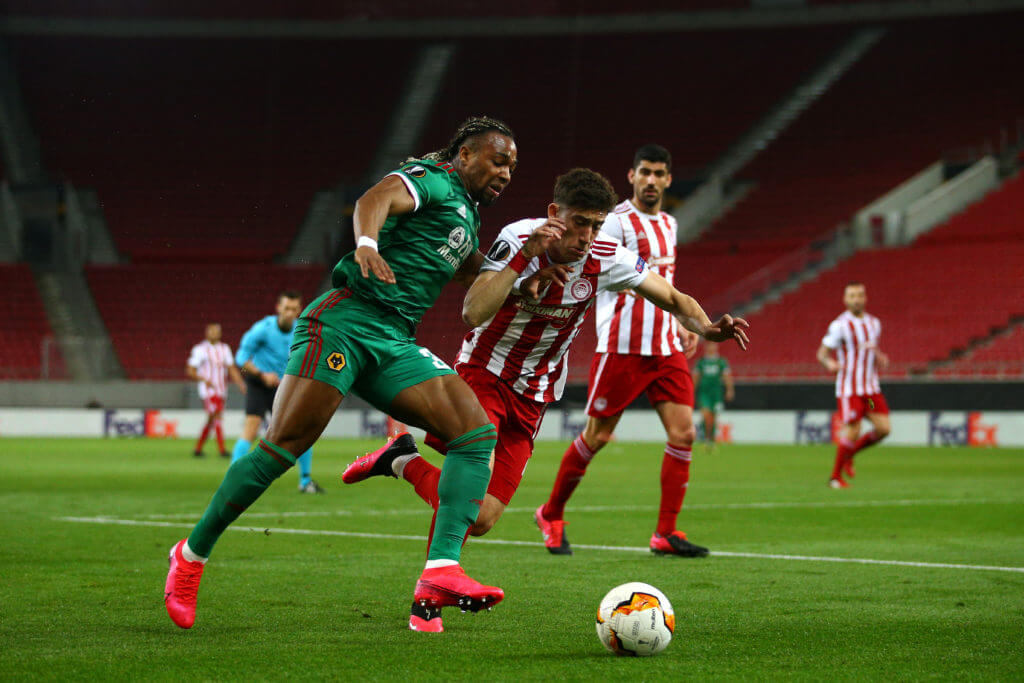 Liverpool will be looking to bolster their attacking options in the summer.

The likes of Adam Lallana and Xherdan Shaqiri are expected to leave, and Jurgen Klopp will be looking to bring in new faces to fill the void.

According to reports from The Sun, Liverpool have made Wolverhampton Wanderers star Adama Traore their number one target for the summer.

The report claims that Klopp has placed the Spanish attacker at the top of his transfer wishlist in the summer.

The Reds have been heavily linked with a move for RB Leipzig’s Timo Werner but it seems Klopp wants to bring Traore to Anfield instead.

Traore has improved immensely under Nuno Espirito Santo at Wolves and has enjoyed a phenomenal 2019-20 campaign for the Premier League side.

The 24-year-old winger has scored six goals and provided seven assists in all competitions for Wolves this season.

The Sun adds that Wolves would demand £60 million for the player who has been a revelation for Wolves this season.

Traore possesses natural speed that makes him a dangerous winger. However, where he has improved a lot in this season is in his decision making and delivery from the flanks.

Wolves will not be keen to sell the winger but they could be tempted to do business if Liverpool match the player’s valuation.