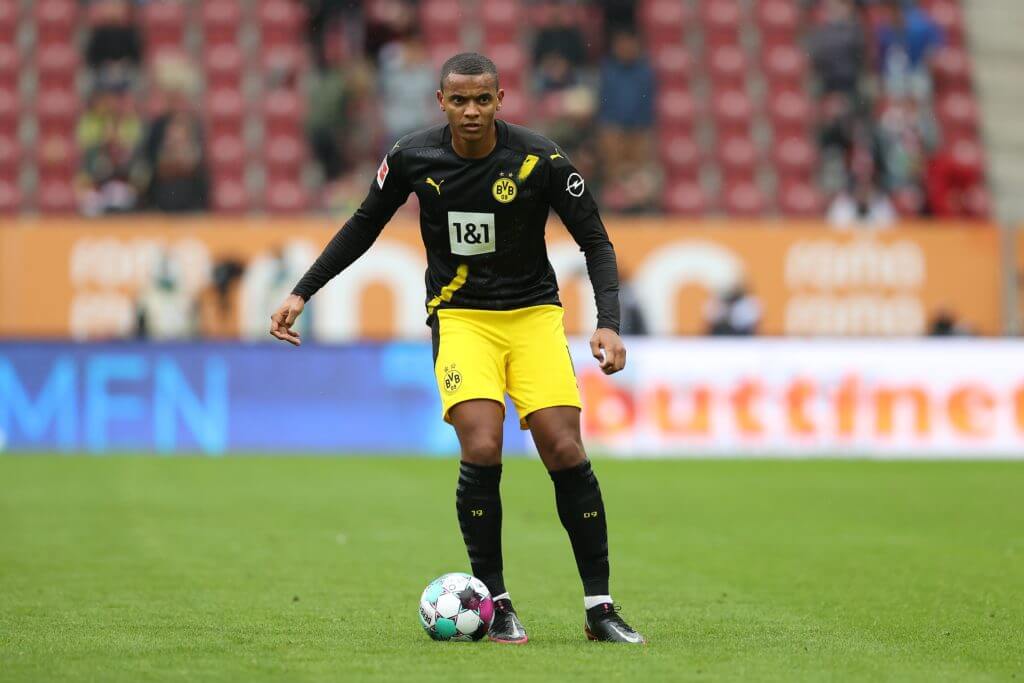 Leicester City are reportedly looking to bolster their defence this summer, and Brendan Rodgers is desperate to land a central defender before the transfer deadline.

According to reports from The Mirror (printed edition, page 66), the Foxes have now turned their attention towards signing Borussia Dortmund defender Manuel Akanji this summer.

Leicester have been linked with moves for players like James Tarkowski and Fofana, but the Foxes are struggling to meet their asking price.

In the case of Fofana, St Etienne are reluctant to offload the highly-rated 19-year-old defender. However, they would be willing to do business with Leicester if the Foxes allow the player to join the French club on loan immediately.

It would not serve the purpose of Leicester, and as a result, they’re looking for options elsewhere.

The report claims that Brendan Rodgers has earmarked Akanji as a potential option for that role.

The German giants don’t want to lose him, but Leicester are planning to test their resolve with an offer for the 25-year-old.

Rodgers wants a defender now, which means a move for Akanji is a higher priority for the club. It would take a fee in the region of £18m to land the Dortmund defender.