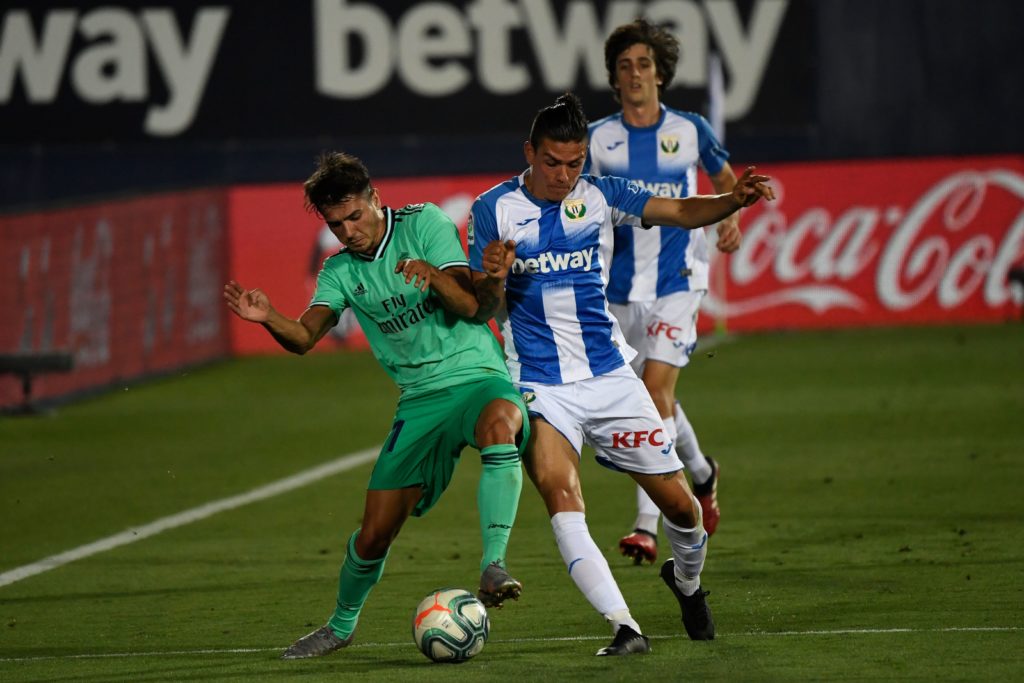 Leeds United are interested in signing Jonathan Silva from Leganes in the summer transfer window, according to reports from Spanish newspaper AS.

The report claims that Silva’s future at the club is uncertain after Leganes has dropped to the second tier of Spanish football.

Silva is a versatile defender. He primarily plays as a left-back, but can also operate as a left-winger or as a centre-back.

A host of Argentine players have been linked with a move to Leeds this summer, and Silva is the latest name to be added to that list.

Obviously, with Argentine boss Marcelo Bielsa at the helm, such transfer links are certainly not baseless. Silva could be a shrewd addition to the squad.

The Left-back is one area where Leeds could look to strengthen this summer.

Stuart Dallas was simply outstanding last season, but he is primarily a right-footed player.

The likes of Barry Douglas and Gjanni Alioski also impressed in the role, but Leeds need to make a strong call on the former Wolves player given he has a contract till 2021.

Bielsa may be tempted to add more quality in that position, and thus a move for Silva could make a lot of sense.

Leeds are yet to sign a new player this summer, but they have announced permanent deals for Helder Costa and Illan Meslier already.