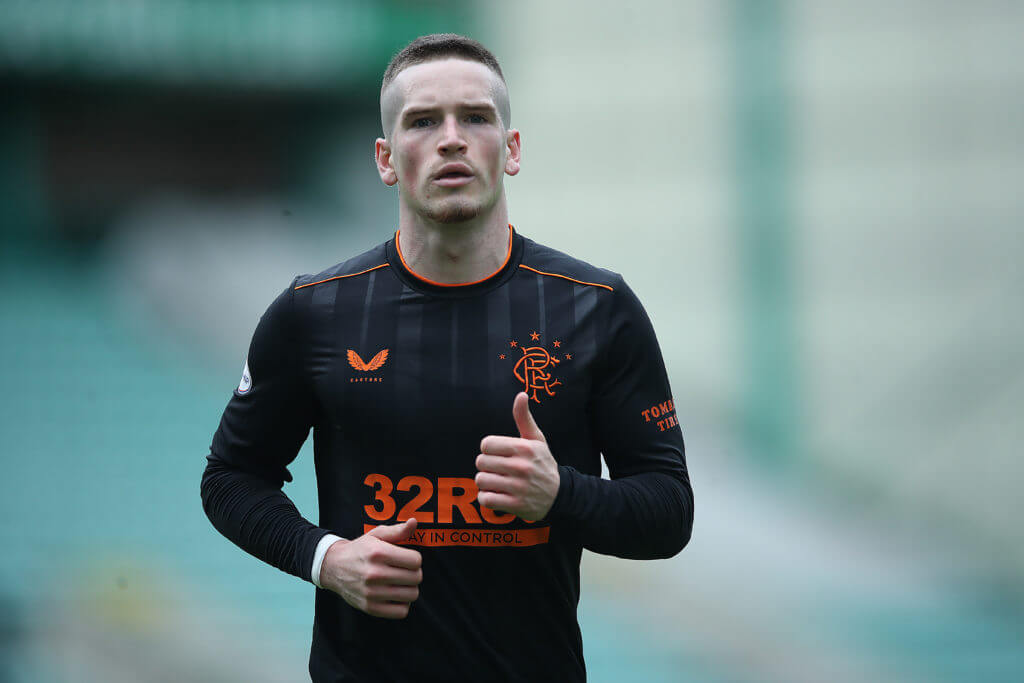 According to The Sun, Leeds United will look to sign Rangers’ Ryan Kent should their move for Manchester United winger Daniel James fall through this summer.

The Elland Road outfit are keen to bring the Wales international to Yorkshire after missing out on him in January 2019, but that will only happen if the Red Devils land £108 million-rated Borussia Dortmund star Jadon Sancho.

The arrival of the England international at Old Trafford will all but signify James’ exit, but Leeds have a contingency plan in place should Man Utd fail to sign the Bundesliga star and hold on to the 22-year-old.

Leeds head coach Marcelo Bielsa wants to sign a winger before next Monday’s transfer deadline, and while the former Swansea City star is his top target, he will settle for Kent if plan A doesn’t work out.

The 23-year-old is expected to cost anywhere between £10 million – £15 million, and he has already been scouted by the Whites.

The Rangers star has started 2020-21 on an impressive note, with five goals and an assist to his name in 10 appearances thus far, and Bielsa remains a fan.

Whether the Scottish Premiership giants will be willing to cash in on Kent remains to be seen, though, as they need him around to help stop Celtic from winning a 10th consecutive title.