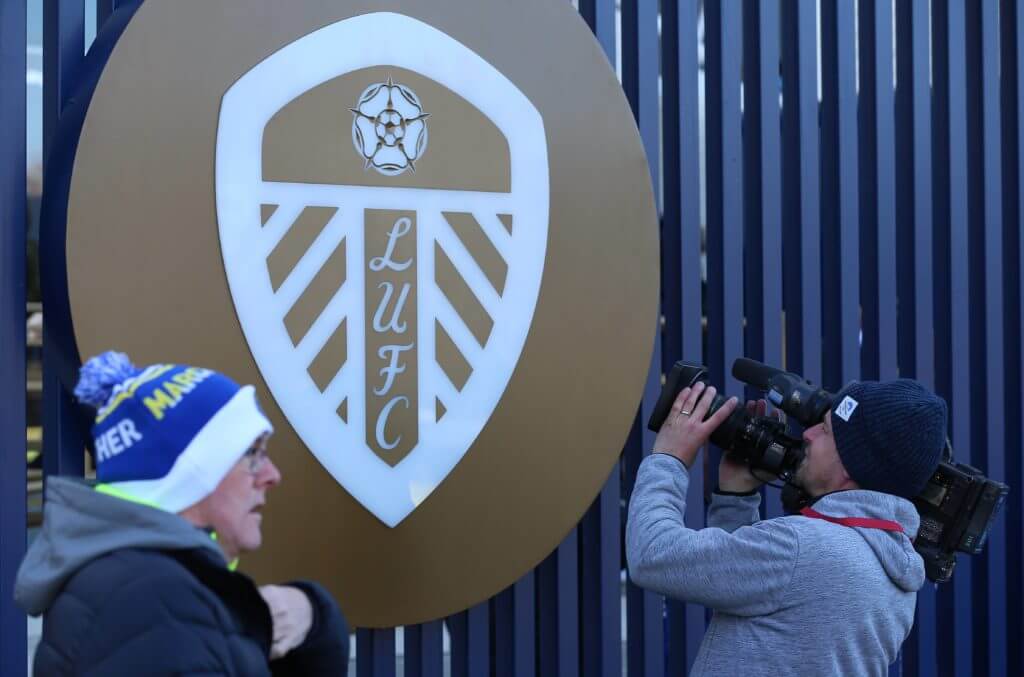 According to AS, Leeds United are interested in signing Raul De Tomas from Espanyol in the summer transfer window.

It has been reported that Leeds have identified De Tomas a potential target to sign this summer, but the West Yorkshire outfit have a disadvantage in that they will not play in Europe next season.

The report in the Spanish publication has claimed that the Spanish striker has offers from as many as four teams in La Liga, of which only one will play in European competitions in 2020-21.

It has also been claimed that a Premier League club and a team from Serie A have made offers to the 25-year-old, and both of them will play in Europe next season.

According to AS, De Tomas is valued at €23 million (£20.70 million) by Espanyol, who will play in the second division of Spanish football next season after getting relegated from La Liga.

According to WhoScored, the former Spain Under-19 international striker made 11 starts and three substitute appearances for Espanyol in La Liga following his move in the January transfer window, scoring four goals in the process.

The 25-year-old made six starts and one substitute appearance in the Portuguese league for Benfica this season before his transfer in January, and also scored one goal in 119 Champions League matches, according to WhoScored.